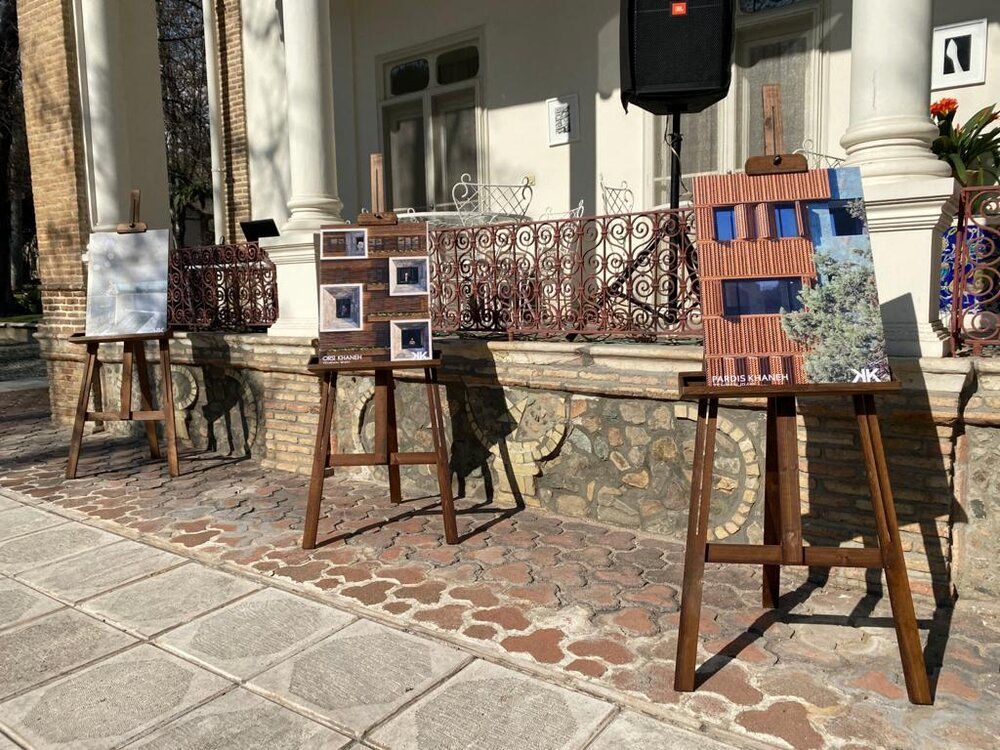 TEHRAN –(Iranart)- The fourth episode of “Domus Eyes on Iran”, a video series dedicated to architecture and design, was released during a special ceremony in Tehran on Thursday.

The ceremony attended by a group of architects and entrepreneurs was held at the residence of Italian Ambassador Giuseppe Perrone.

It also regards elements in modern buildings such as the Orsi Khaneh, a residential building constructed by Keivani Architects in 2015 on Olyai Street off Nasr Street in Tehran, which was reviewed by Domus magazine in 2016.

The documentary has been produced by the Italian Embassy in cooperation with the Italian magazine.

The project depicts a reinterpretation of the traditional elements of Iranian architecture, such as colors, lights and plants.

The documentary also goes on to explore the sun and Mithraism concepts as developed in the design of the Mehr Khaneh, and the recreation of the vertical garden in the Pardis Khaneh, two other buildings constructed by Keivani Architects.

The first episode featured Alireza Taghaboni‘s “Villa for an Older Brother”, published by Domus in 2018.

The second one shed light on Gaetano Pesce’s 1977 visionary project for the Tehran National Library, an inspirational endeavor and a forerunner of architectural trends.

The third episode highlighted the relationship between architecture and nature, through the work of Sara Kalantari and Reza Sayyadian in their Saba Apartments.

All episodes can be viewed on the social media channels of the Italian Embassy in Tehran.