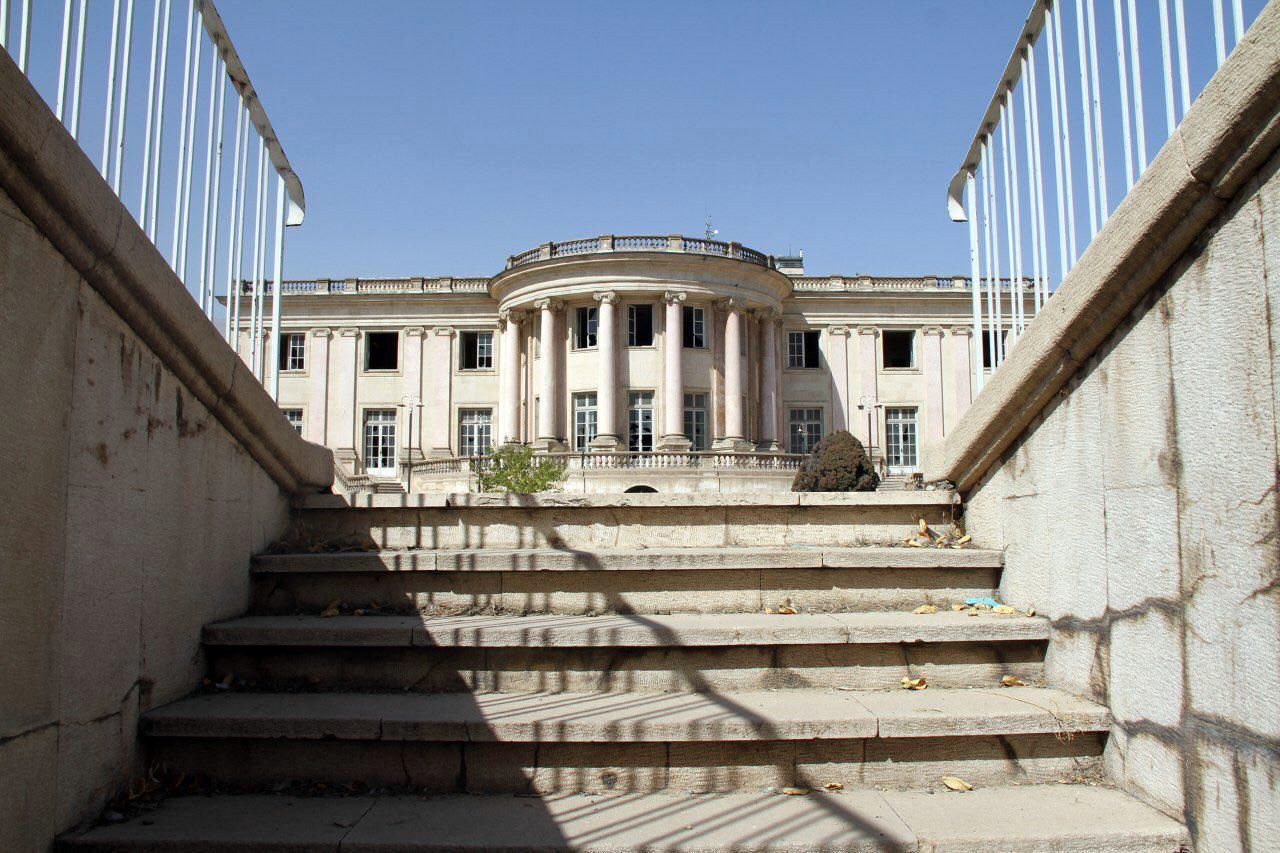 TEHRAN (Iranart) – The Cultural Heritage, Handicrafts and Tourism Organization (ICHHTO) has registered the Sabet Pasal Mansion, commonly known as the Versailles Palace of Iran, as a national heritage site.

Saeed Barabadi:  The head of ICHHTO, Zahra Ahmadipour, has ordered Tehran’s governor general to inscribe the Sabet Pasal Mansion on the list of National Heritage Sites. The order was issued following many ups and downs and considerable controversy over the demolition of the building.

The registration of the mansion is aimed at preventing its demolition by its private owner, who wants to build a high-rise building instead of the architectural masterpiece.

Following the registration of the mansion as a national heritage site, no development will be allowed in its nearby area. Earlier, Mehdi Chamran, the outgoing chairman of Tehran City Council, had said the building “is of no cultural value” and supported a proposal to construct a mosque in its place as well as a commercial center “to cover the expenses of the mosque”.

Sabet Pasal Mansion, also known as the Iran’s Versailles Palace, is Tehran’s largest historical house located to the north of Africa Boulevard in Elahiyeh neighborhood. It was built in the second Pahlavi period across an area of over 11,500 square meters, modeled after Petit Trianon Chateau on the grounds of the Palace of Versailles. It belonged to wealthy businessman Habibollah Sabet, known as Sabet Pasal, but was seized by Mostazafan Foundation after the 1979 Islamic Revolution.

Those willing to destroy the architectural masterpiece argue that it has no Iranian architectural design and value. However, after thorough investigations and architectural studies it came to light that the building might have been modeled after Petit Trianon Chateau on the grounds of the Palace of Versailles, but its interior decorations are still Iranian. The finding has shocked many.

A French company was behind the exteriors of the building but Iranian architects were also involved in using many techniques to beautify the interior, using locally-available building materials and techniques. The result of this endeavor has produced the masterpiece of Iranian architecture.

One of the arts used extensively to decorate the interior is decoration with mirrors or mirror work. This is quintessentially an Iranian art. Another combination is the use of mirror work with woodwork or inlaid work as well as tile work, tore, and masonry, which despite the wear and tear still offer for ostentatious display and opulence.

Under a new policy, however, the ICHHTO plans to transfer the mansion into a hotel. The ultimate goal is to protect and preserve this architectural masterpiece as a historical monument and as evidence that you cannot import European architecture into the country and make it look Iranian simply by using Iranian interior alterations and decorations.

Prior to the 1979 Islamic Revolution, the mansion was priced at $15 million, making it the most expensive building in the capital. The mansion still has a swimming pool, a cinema salon, separate parking lots, and a vast garden. Experts say the decision to turn the mansion into a hotel makes economic sense; it would more than double its current market value.