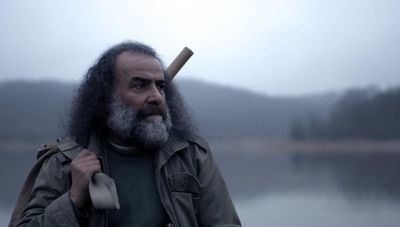 The film is about Rahim, a man who returns after 23 years in prison to his hometown to meet his brother.

“This Script” by Sergei Znamensky from Russia received the best film award, the organizers announced on December 20.

“The Last Mystery of Antonov” by Russian director Tatyana Efimova was selected as best documentary.