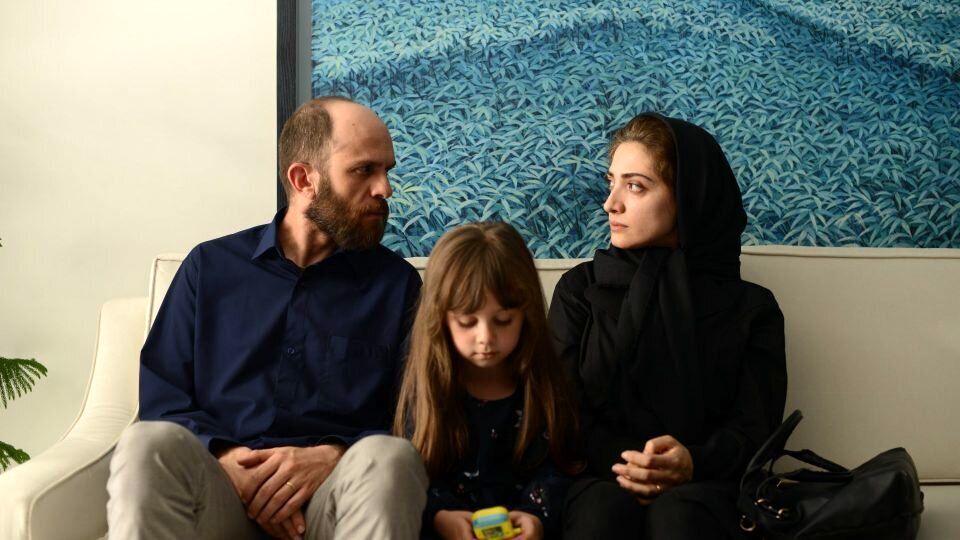 TEHRAN –(Iranart)- A lineup of 18 Iranian films will be competing in the Sedicicorto International Film Festival running in the Italian city of Forli from October 4 to 13, the organizers have announced.

A selection of 15 films will go on screen in Iranfest, a section dedicated to Iranian short films, and three animations will be competing in Animare, a section for animated films.

The short film selection includes “Azadeh” by Mir Abbas Khosravinejad, “Ballsy, Story of a Revolution” by Mohsen Purmohseni-Shakib, “Delay” by Ali Asgari, “Dreams in the Depths” by Reza Mohammadi, “Elephant Bird” by Masud Soheili and “Hanged” by Roqieh Tavakkoli.

Also included are “Home” by Farkhondeh Torabi, “Next” by Saeid Sadeqi Serarudi, “Song Sparrow” by Farzaneh Omidvarnia, “Tanakora” by Hamed Parizadeh, Meysam Hassani and Amirreza Rashti, “Tangle” by Maliheh Gholamzadeh, “The Role” by Farnush Samadi, “The Sea Swells” by Amir Gholami, “The Sixth String” by Bahram Azimi and “Umbra” by Saeid Jafarian.

The animations are “The Incomplete” by Erfan Parsapur, “Bon Appetit” by Saman Haqiqivand and “Take a Nap” by Mina Qaseminia.

Since 2004, Associazione Sedicicorto is actively engaged in the promotion of cinematic arts and has made the encouragement of independent films, particularly short films, a priority.

Its main objective is to present manifestations of the contemporary cinema industry to a diversified public.

163 films from different countries will be competing in seven competitive sections of the festival this year.