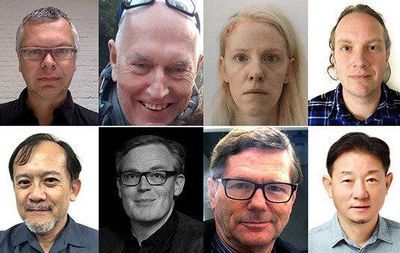 TEHRAN.(Iranart) – The organizers of the 13th Cinéma Vérité, Iran’s major international documentary film festival, announced the jury for the Pitching Panel on Friday.

The jury members will judge 18 documentary plots submitted to the festival and the qualified plots will be supported by the organizers. The 13th edition of the Cinéma Vérité festival will be held in Tehran from December 9 to 16.