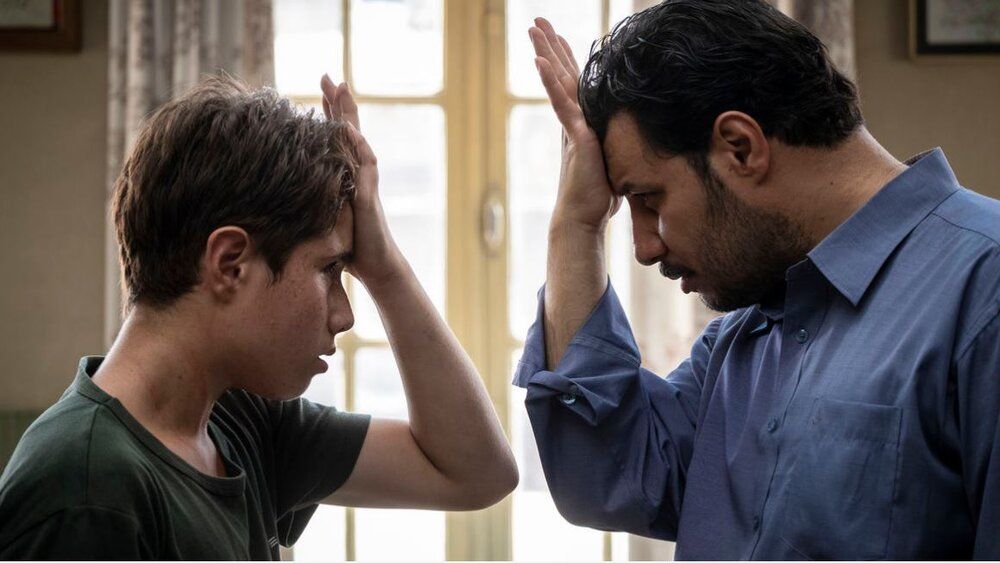 “It has been a wonderful honor to reunite with Majid Majidi and it’s also such a pleasure to be working with our friends at Strand again,” said Celluloid Dreams’ Hengameh Panahi.

In addition, Marcus Hu, president of Strand Releasing, described “Sun Children” as “an extraordinary accomplishment, managing to be both observant and delicate as well as completely exciting and gripping.”

“It is a tour-de-force: a true arthouse film that plays like a Dickensian caper movie. We are so excited to bring the movie to American audiences and to shepherd it through the awards season,” said Hu.

Majidi also told Variety that he was “so grateful to U.S. audiences and critics who have responded to [his] past films with such genuine appreciation and enthusiasm.”

“I am very excited that my new movie ‘Sun Children’ will have an opportunity to reach a new generation of American filmgoers, especially young viewers who will have special empathy for the children in the film,” he added.