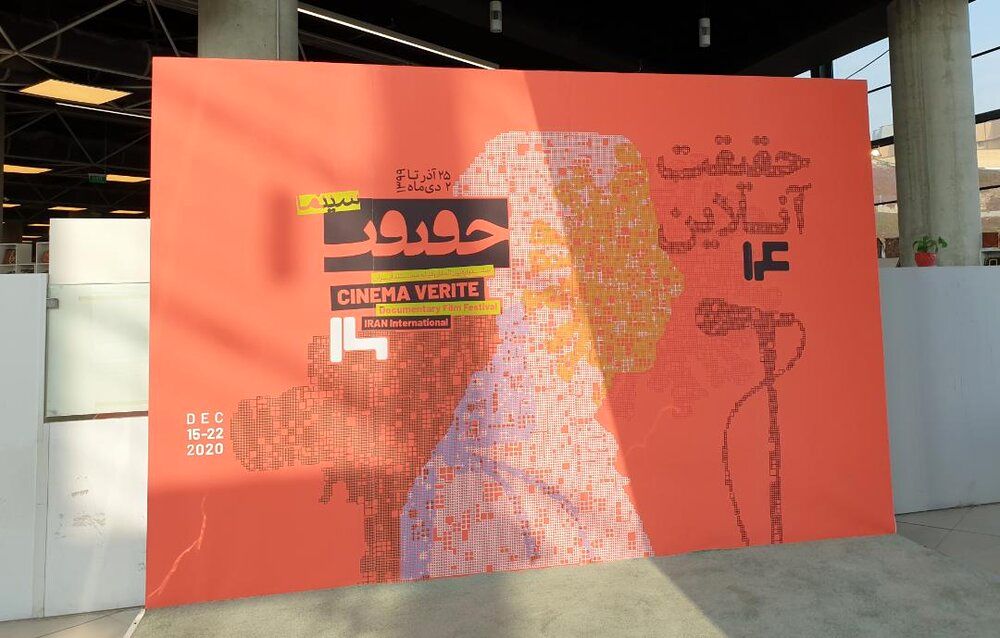 Due to the pandemic, the festival was organized entirely online while the international section of the festival is non-competitive this year.

Six films are competing in the best feature-length documentary section.

“Get Filled in the Blanks” by Atieh Zare’ Aranadi is one of the films. It is about Melina, a girl who lives with her grandparents after her parents breakup because they have started new lives with new marriages and neither can get custody of her. However, Melina tries to make some arrangements to live with her mother.

Mehdi Ganji’s “Tattooed Dreams” has also received a nomination. In this documentary, several teenage boys from across Iran are competing to attend a training course at a Spanish football club. Their parents expect the children to save their families with the money they will make through football, but the trip to Spain has its own challenges.

Another nominee in this section is “The Silhouettes”, a co-production between Iran and the Philippines directed by Afsaneh Salari.

The documentary is about Taqi, a man who was born to an Afghan migrant family in Iran. He decides to move back to the country of his parents, but unexpected challenges await there for him.

“18,000 ft” is about Ahmad, a Syrian man who tries to deliver a cargo of humanitarian relief supplies to his family and people in Al-Fu’ah, a town in northern Syria which is under siege from the ISIS terrorists.

“Ayaqchi” by Mohammad-Hassan Damanzan is another nominee. The film is about a rural family that is faced with obstacles in trying to purchase a home in the city so that their child can study in a city school.

“Their Dawn” co-directed by Mohsen Jahani and Hashem Masudi is also among the nominees. The film is about Jahani, a nurse in a hospital for burn patients, who volunteers to work in an ICU for people with COVID-19 after the outbreak of the disease.

The nominees for the best mid-length sections are “Kal Fatemeh” by Mehdi Zamanpur Kiasari, “On Soil” by Mohsen Khanjahani, “Fe-Alef” by Farshad Ektesabi, “Return” by Farhad Varahram and “Houbara” by Fathollah Amiri and Nima Askari.

The festival will announce winners during a special online ceremony this evening.

Twenty-five films on COVID-19 were also screened in a special category at the Cinéma Vérité festival.