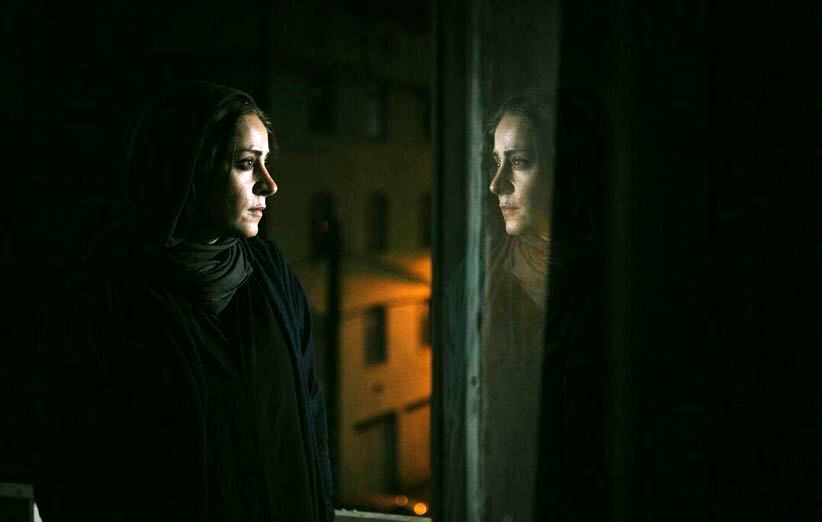 TEHRAN –(Iranart)- Iranian films “Ballad of a White Cow” and “District Terminal” will be screened during the 71st Berlin International Film Festival.

“Ballad of a White Cow” co-directed by Behtash Sanaeiha and Maryam Moqaddam will go on screen in the official competition, and “District Terminal”, a co-production between Iran and Germany by directors Bardia Yadegari and Ehsan Mirhosseini, will have its world premiere in the Encounters section.

A physical edition of the event will be organized from June 9 to 20, pandemic permitting.

Last year, Iranian filmmaker Abbas Amini was selected as a member of the jury for the Generation 14plus Section of the festival together with South African writer and director Jenna Bass and Indian filmmaker Rima Das.

Two Iranian films “White Winged Horse” by Mahyar Mandegar and “Yalda, a Night for Forgiveness” by Masud Bakhshi were screened in the 14plus Section of the festival last year.

Also last year, “The Alien” (“Namo”) by Nader Saeivar went on screen in the Forum section and “The Kites” by Seyyed Payam Hosseini was screened in the Generation Kplus, while “Selfie with Democracy” by Ali Atshani was showcased during the European Film Market (EFM).