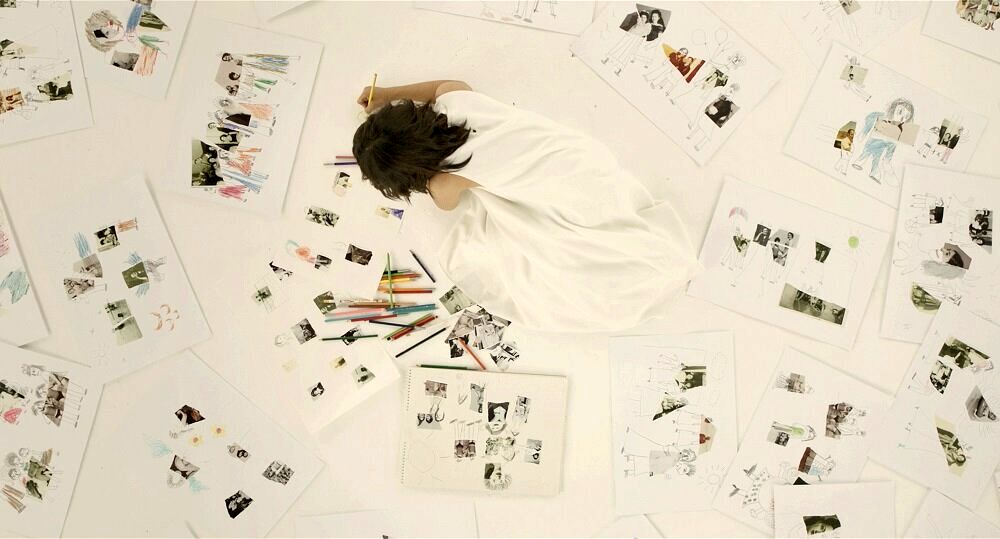 TEHRAN –(Iranart)- “Radiograph of a Family”, a co-production of Norway, Iran, and Switzerland by Firuzeh Khosrovani will go on screen at the International Documentary Competition at the 61st Krakow Film Festival.

Khosrovani in the film uses the metaphor of the X-ray photographs to see right through the complicated relationship between her parents: the mother dedicated to the Iranian revolution and the secularized father, a radiologist.

The film will be competing with 14 films in this section including “The Wheel” by Nomin Lkhagvasuren from Mongolia, “Blue Code of Silence,” by Magnus Skatvold and Gregory Mallozzi from Norway, “Writing with Fire” by Rintu Thomas and Sushmit Ghosh from India, “Walk with Angels” by Tomasz Wysoki?ski from Poland and “Lost Boys” by Joonas Neuvonen and Sadri Cetinkaya from Finland.

Back in November, “Radiography of a Family” received the IDFA Award for Best Feature-Length Documentary.

Krakow Film Festival will be held in the Polish city from May 30 to June 6.