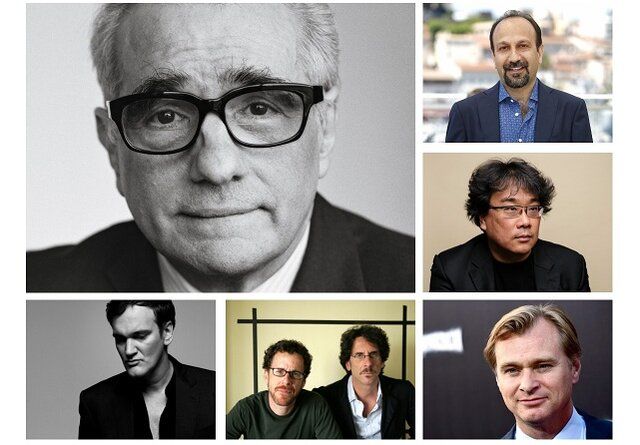 TEHRAN.(Iranart)- Iranian director Asghar Farhadi is among the list of directors who produce hit after hit, and don’t make bad films.

According to faroutmagazine.co.uk, consistency might not sound like a word associated with the height of artistry, but if you want to establish your name in the upper echelons of directors, then it is absolutely key. There are so many people involved with making a movie that if you lend your name to just one gem it can get diluted amid the slew of other contributors; whereas, if your name crops up on greats continually, then people notice the trend.

The number of directors out there who have cooked up one-hit wonders are too plentiful to mention, but those who land consistent gems are few and far between. On the flip side of that coin, there are certainly some undoubted greats who occasionally miss the mark, but hit after hit is a rarity.

Farhadi might have a pair of Oscars to his name, but sadly he isn’t on a lot of peoples’ radars all the same. And that’s a real shame because he is an auteur who turns out nothing but truly heartfelt and visceral movies. The best place to start being the Best Foreign Language Film winner, "A Separation".

His earnest and soulful way of capturing humanity is both touching and artistic. He captures stories that aggrandize the humble with a profound sense of poignancy and just about every one of them in his back catalog is a gem.