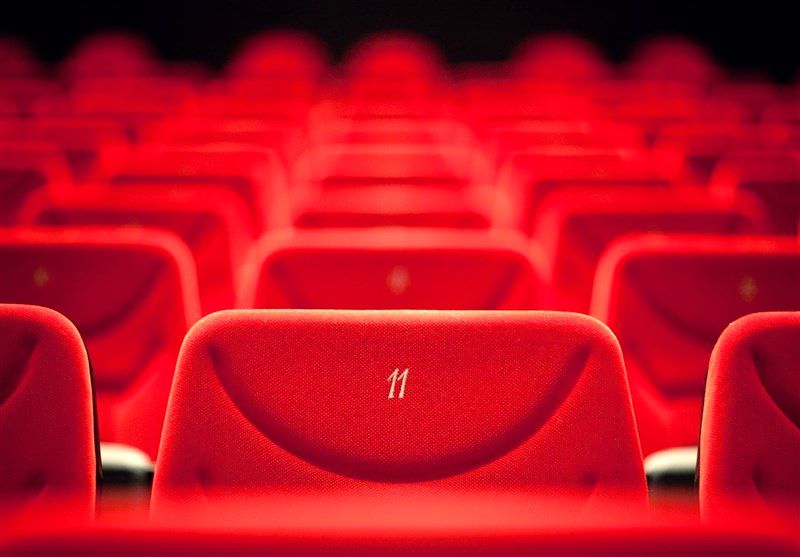 TEHRAN.(Iranart) -All Iranian cinemas will resume their activities on Sunday after days of closure from August 14, observing health and safety protocols for all visitors and employees.

The association decided to shut down cinema halls due to the fifth wave of the coronavirus pandemic in the country and to pay tribute to the health workers’ attempts as well as to commemorate the mourning ceremonies of the lunar month of Muharram.

However, Director of Iran’s Dramatic Arts Center Qader Ashena said that although cinemas are set to reopen today, it was not clear whether theatrical halls will follow suit because they did not receive any announcement and they will be closed until Iran’s Ministry of Culture and Islamic Guidance makes an announcement.

The lunar month Muharram marks the martyrdom anniversary of Imam Hussein (PBUH) and his companions, who were martyred in the modern-day Iraqi city of Karbala, on the 10th day of Muharram, which is called Ashura.