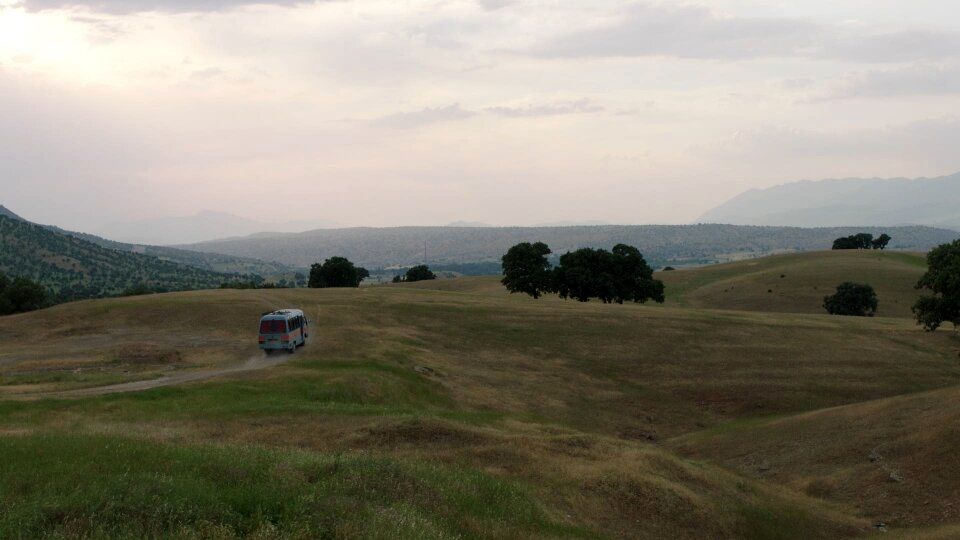 TEHRAN –(Iranart)- Iranian movies “Bandar Band” and “Aparat” have been selected to be screened in various sections of the Batumi International Art-House Film Festival (BIAFF) in Georgia.

Directed by Manijeh Hekmat, “Bandar Band” will be screened in the competition of feature films.

The film, which has been purchased by Canadian distributor Mongrel Media, was named best film at the 26th Kolkata International Film Festival, which took place in the Indian city in January.

Selected for the short film competition, “Aparat” follows six teenage boys in a remote village who decide to work in the corrals in order to raise the money they need to rent an 8 mm movie projector from a tour guide.

The film has been directed by Hassan Najmabadi whose several films, including “White Season” and “Into The Rainbow”, have been awarded at international events.

The Batumi International Art-House Film Festival will take place in the Georgian city of Batumi from September 18 to 24.

The BIAFF was established in 2006 by the Batumi Art-House Argani, a center that promotes modern art/culture in Georgia through organizing various cultural events. The festival focuses on art-house cinema.