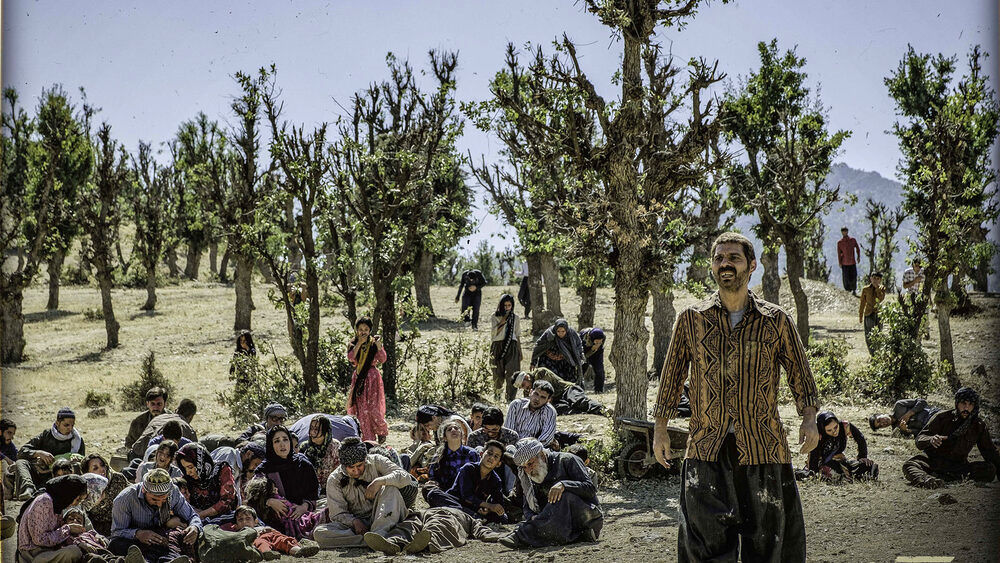 People in the provinces of Kordestan and Kermanshah can use a special code to book tickets for the movie, Gisheh 7 director Mohsen Azaddel told the Persian service of Honaronline on Monday.

“Due to this fact that ‘Walnut Tree’ in most parts is in the Kurdish language, we decided to offer the discount to promote the film,” he added.

Mohammad-Hossein Mahdavian directed the film based on the true story of the profound tragedy of Iraq’s chemical attack on the Iranian town of Sardasht in 1987.

It was warmly received by people in the Iranian Kurdish-speaking regions during its several screenings at the 38th Fajr Film Festival in Tehran in February 2020.

However, plans for public screenings of the film were canceled due to the pandemic restrictions afterward.

The film returned to the theaters last week as Iran has eased curbs on regular activities in the new wave of COVID-19.

“Walnut Tree” tells the story of Qader Mulanpur, a man who was away when his family was affected by the chemical attack in a village near Sardasht. His effort to save his pregnant wife and their three children is in vain and they die one by one from the fatal wounds sustained as a result of the chemical attack.

Payman Maadi, the star of the Oscar-winning movie “A Separation”, portrays Qader Mulanpur in the film, which brought the Crystal Simorgh for best actor at the 38th edition of the Fajr Film Festival.

The festival also picked Mohammad-Hossein Mahdavian as the best director for the movie.

In 1987 Iraq bombarded the Iranian town of Sardasht and the surrounding region with chemical weapons, killing over 1000 and injuring over 8000 civilians, many of whom were permanently disabled.