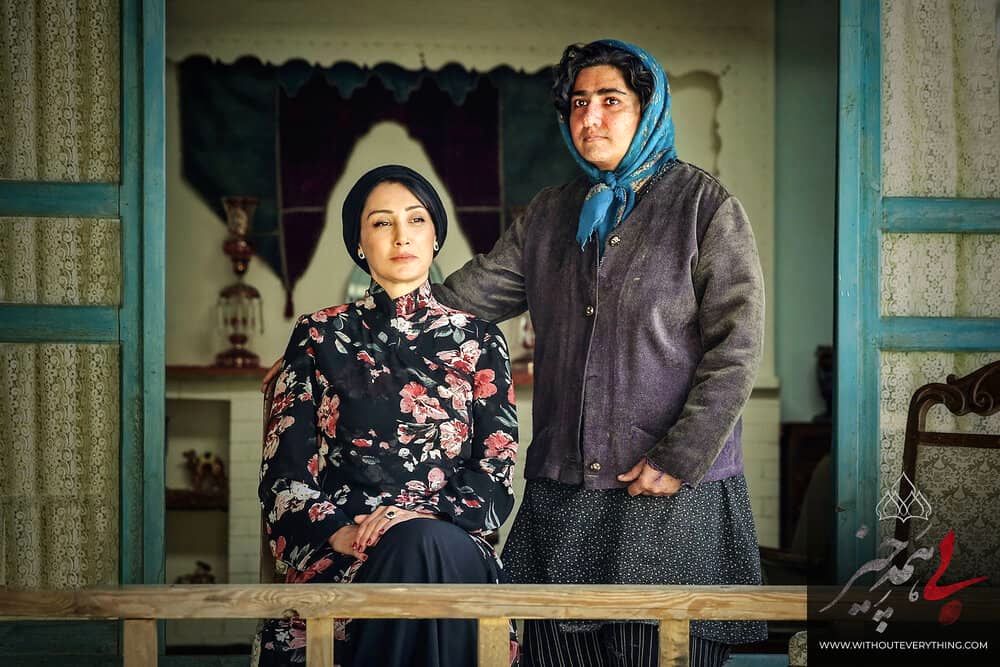 Eight movies by Iranian filmmakers will be screening at the 14th Sofia Middle East and North Africa Region Film Festival in Bulgaria.

Iranart: “Without Anything” by Mohsen Qarai is a highlight of the Iranian lineup.

It is about a rich woman who arrives in her home village, which she has not visited for 20 years. Many locals have already moved to the city, and the rest are in poverty. Residents hope the newcomer will revive the village and bring back the smiles on their faces. But it has one condition that will become a real challenge for locals.

Directed by Mohsen Rezai, “The Tortoise & the Snail” is also among the films. It is the story of a clash of generations.

The mother of 10-year-old Pedram will not stop controlling her son. The boy dreams of being independent and often does the exact opposite of what his mother wants. One day, Pedram meets an unknown man, in whose face he sees his savior. Will this meeting change the boy’s worldview and how will the new friendship affect him?

Another film is “Atabai” directed by Niki Karimi. It takes us into a world of tradition, hopes and expectations.

Kazem returns from a business trip to discover that his brother-in-law has sold his orchard to a stranger, Shirazi. Kazem finds himself falling in love with Shirazi’s daughter but first must face his past.

With its intertwined use of Azerbaijani and Farsi languages, alongside the fabulous landscapes of northwest Iran, this film brings a fresh perspective to Iranian cinema and seeks to build bridges between generations and communities.

The festival also will screen “Crows”. Directed by Naqi Nemati, the film follows Yasha, a loner who spends all day wandering in nature looking for birds to hunt and sell. One day the loner comes across a corpse. Yasha recognizes one of the wealthy residents of the city, who has been declared wanted. The man decides to make easy money by blackmailing the victim's family, but his plans go awry.

The Sofia MENAR Film Festival will take place in the Bulgarian capital from January 14 to 30.