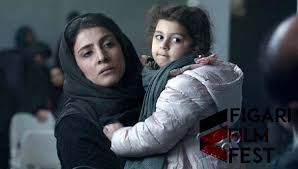 The Iranian film, ‘Old Man’s Heavy Sleep,’ will be screened at an international festival in Brazil.

Iranart:The Iranian short film has made its way to the Revealing New Brazilian Actors (RNBA) Festival.

The Iranian Youth Cinema Society reported that ‘Old Man’s Heavy Sleep’, written and directed by Mostafa Rostampour, will be screened at the 13th edition of the Brazilian festival, ifilm.tv wrote.

The film is about the modern human family, in which loneliness is dominant. The film shows the life of an old man who was left alone after his children’s departure. He desires his death because of his loneliness. His only companion is a man who lives downstairs.

The 13th edition of RNBA Festival will kick off on March 25 and run until March 31.