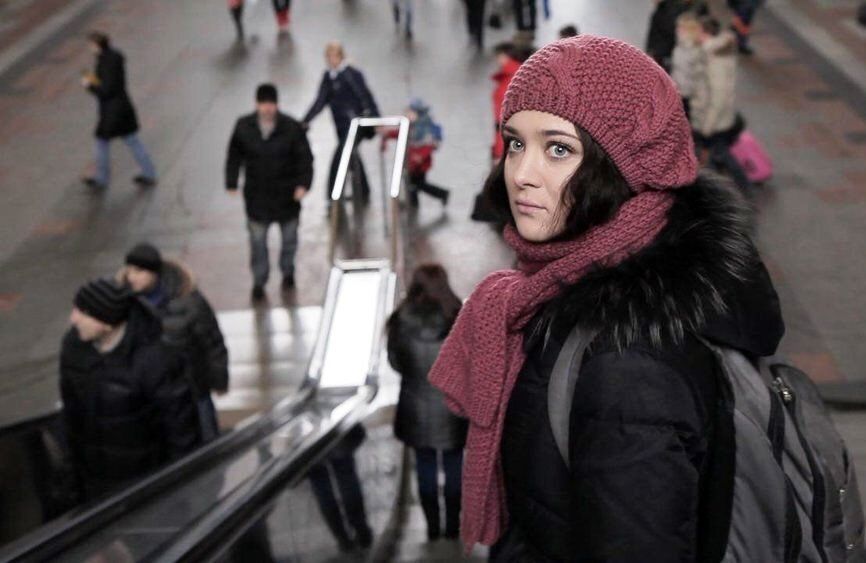 Iranian films “The Descendants” and “Zaferanieh, near Sunset” have won awards at the Pambujan International Film Festival in the Philippines.

Iranart:The Descendants” directed by Yaser Talebi won one two best film awards of the festival in the competition for the full-length narrative films last Friday.

In this drama, Jacob’s family worries about Farrokh, the son of the family. Farrokh left Iran to continue his studies but he has not been in touch with them for a long time. Jacob travels to Sweden to look for his son.

“Zaferanieh, near Sunset”, a drama on drug addiction in Tehran directed by Mohammad Kharratzadeh, received one of the two runner-up awards in this category.

The Russian war drama “The Final Stand” directed by Vadim Shmelyov was the other winner of the best film award.

The film is about the incredible self-sacrifice of the Podolsk cadets in defense of their country in October 1941 near Moscow. The cadets of the Podolsk artillery-infantry schools are ordered to take up defenses on the Ilyinsky line.

The other runner-up award in the narrative films category went to “Tutuge” directed by Virlanwana Langgong from Indonesia.

“Once Upon a Time on All Hollows’ Eve” by Jaroslaw Gogolin from the UK, “The Herald and the Horror” by Jayvee Margaja from the Philippines and “Boxer Blood and Sweat” by Nima Nadaf from Germany were also honored with third best film prizes.

The awards for best documentary films were given to “The Wounded Souls of the Rann” by Dinesh Lakhanpal from India and “Puso Ng Pinoy Bboy” by Clifton Abuan from the United States.

What do we know about the people who make salt - the most humble and yet the most important ingredient of our food? Seventy percent of the salt produced in India is made in Gujarat and more than forty percent of that in the Rann of Kutch by the Agariyas. For centuries they have been working in horrifying, subhuman conditions, caught in a debt trap. “The Wounded Souls of the Rann” provides a glimpse into their lives.

Built Lands directed by Arturo Dueñas Herrero from Spain and “Wherever We May Be” by Adrian Ellis Alarilla, Jed Yabut, Joseph Unsay, Kenneth Cardenas, Pat R., Pauline M. and Zoé Ciela Guenne from the United States won the runner-up awards in the documentary films category.

Several other movies by Iranian filmmakers were also honored with awards in the short competition of the festival.