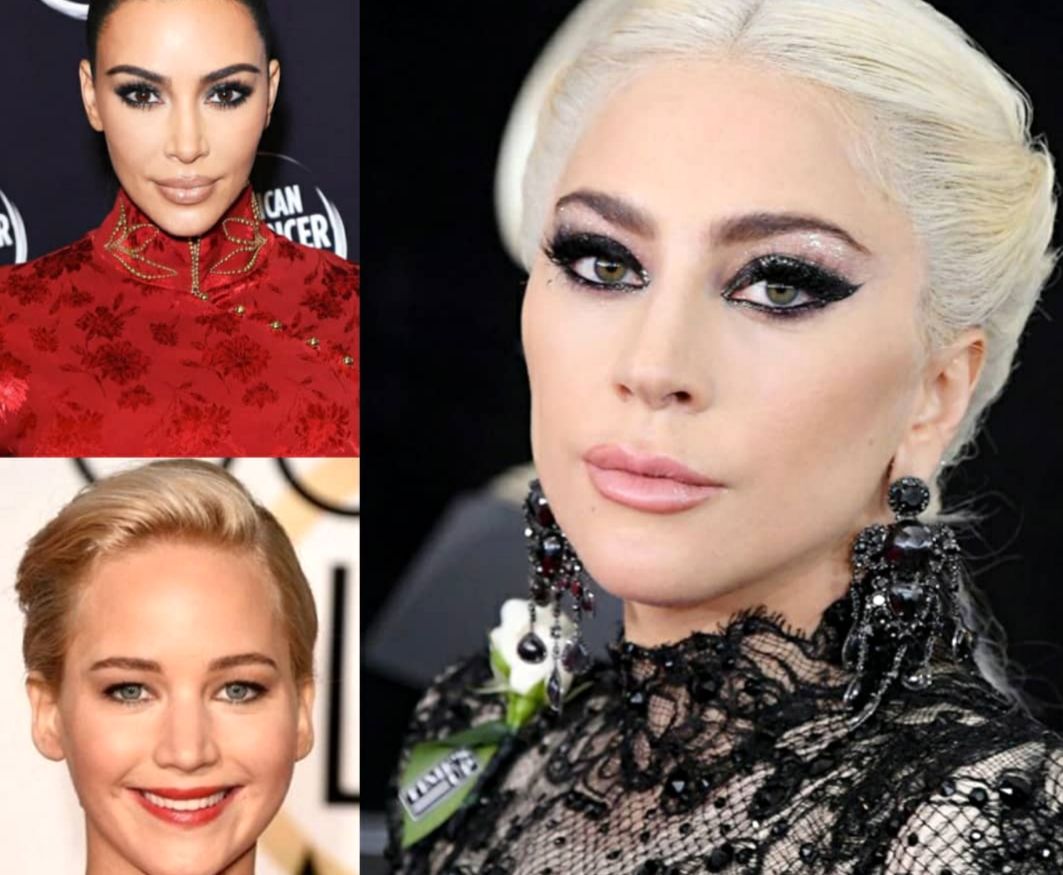 Lady Gaga, Benedict Cumberbatch and Sir Kenneth Branagh are among the stars in the running to win a Bafta on Sunday.

Iranart:Sci-fi epic Dune and Jane Campion’s western The Power Of The Dog lead the nominations for this year’s film awards, which will return in person this year after a largely virtual ceremony in 2021.

Dune, directed by Denis Villeneuve and based on Frank Herbert’s 1965 novel, features a star-studded ensemble cast including Timothee Chalamet, Rebecca Ferguson and Oscar Isaac, and leads the pack with 11 nods.

The Power Of The Dog received eight nominations, including best director, best film, and three nominations across the acting categories.

Pop superstar Lady Gaga is nominated in the best actress category for House Of Gucci, and will compete against Alana Haim for Licorice Pizza, Emilia Jones for Coda, Renate Reinsve for The Worst Person In The World, Joanna Scanlan for After Love and Tessa Thompson for Passing.

The category has no overlap with the contenders for the Oscars, which has recognised stars including Kristen Stewart for Spencer, Olivia Colman for The Lost Daughter and Nicole Kidman for Being The Ricardos.

Sir Kenneth’s semi-autobiographical film Belfast, which focuses on the Troubles in Northern Ireland, has six nominations, including best film and nods for stars Ciaran Hinds and Caitriona Balfe.

Sir Kenneth is absent from the directing category but is recognised for his screenplay.

Gaga will be among the stars on the red carpet at the Royal Albert Hall before she introduces the rising star segment during the ceremony.

No Time To Die star Lashana, West Side Story actress Ariana DeBose, A Quiet Place’s Millicent Simmonds, The King’s Man actor Harris Dickinson and Smit-McPhee are the contenders for the gong, which is the only category at the Bafta film awards voted for by the public.

Daniel Kaluuya, Emma Watson, Florence Pugh and Tom Hiddleston will be among the stars presenting at the ceremony, which will be hosted by Rebel Wilson and will feature a performance by Dame Shirley Bassey.

The signer will give a rendition of a beloved Bond theme song to celebrate 60 years of the spy film franchise.