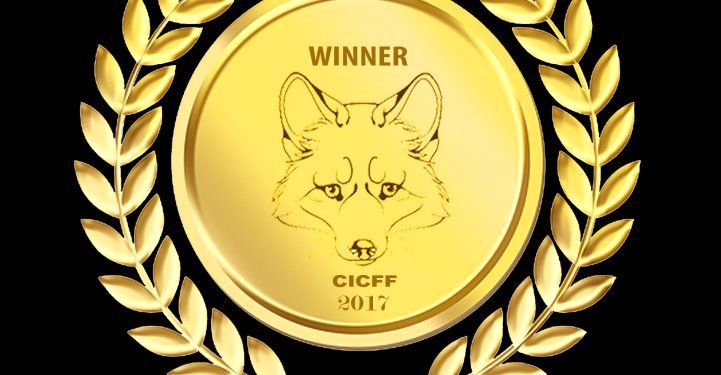 “A Share of Share” by Kaveh Jahed won the Outstanding Achievement Award for One-Minute Films and “Not Acceptable” by Saman Haqiqivand was named Best Web and New Media Film.

The CICFF is a member of the British Film Institute in London and the Film Society of Lincoln Center in New York.