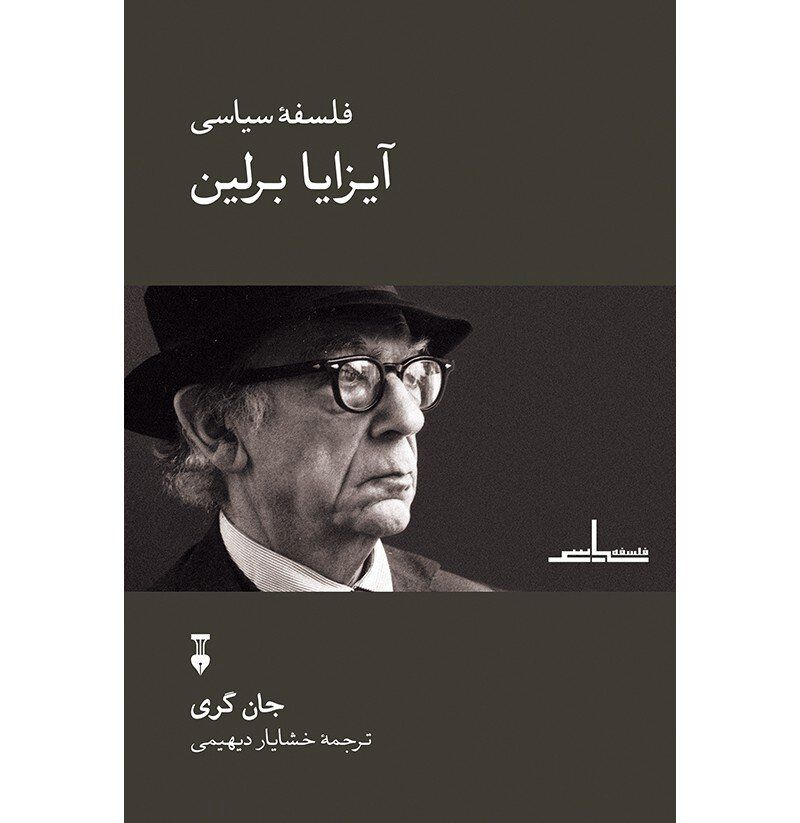 TEHRAN –(Iranart)- A Persian translation of John Gray’s “Isaiah Berlin: An Interpretation of His Thought” has recently been published by Now Publications in Tehran.

The book has been translated into Persian by Khashyar Deihimi.

Isaiah Berlin was the greatest intellectual historian of the twentieth century, but his work also made an original and important contribution to moral and political philosophy and to liberal theory.

In 1921, at the age of eleven, Berlin arrived in England from Riga, Latvia. By the time, he was thirty he was at the heart of British intellectual life. He has remained a commanding presence ever since, and few would dispute that he was one of Britain’s greatest thinkers. His reputation extends worldwide, as a great conversationalist, intellectual historian and man of letters. He has been called the century’s most inspired reader.

Yet Berlin’s contributions to thought, in particular to moral and political philosophy, and to liberal theory, are little understood, and surprisingly neglected by the academic world.

In this book, they are shown to be animated by a single, powerful, subversive idea: value-pluralism which affirms the reality of a deep conflict between ultimate human values that reason cannot resolve. Though bracingly clear-headed, humane and realist, Berlin’s value-pluralism runs against the dominant Western traditions, secular and religious, which avow an ultimate harmony of values. It supports a highly distinctive restatement of liberalism in Berlin’s work, an agnostic liberalism, which is founded not on rational choice but on the radical choices we make when faced with intractable dilemmas. It is this a new statement of liberalism, the central subject of John Gray’s lively and lucid book, which gives the liberal intellectual tradition a new lease on life, a new source of life, and comprises Berlin’s central and enduring legacy.