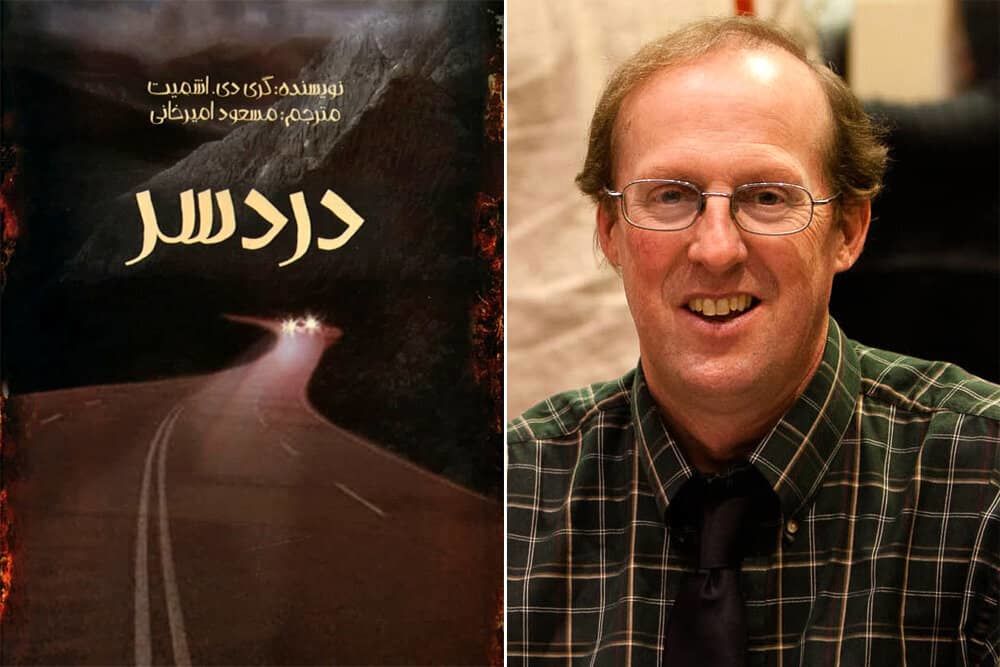 “Trouble” by the American writer of young adult novels, Gary D. Schmidt, has been published in Persian.

Iranart: Peydayesh is the publisher of the book rendered by Masud Amirkhani, the translator of English children’s writer Robert Westall’s “Blitzcat”.

Henry Smith’s father told him that if you build your house far enough away from trouble, then trouble will never find you.”

But trouble comes careening down the road one night in the form of a pickup truck that strikes Henry’s older brother, Franklin.

In the truck is Chay Chouan, a young Cambodian from Franklin’s preparatory school, and the accident sparks racial tensions in the school—and in the well-established town where Henry’s family has lived for generations.

Caught between anger and grief, Henry sets out to do the only thing he can think of: climb Mt. Katahdin, the highest mountain in Maine, which he and Franklin were going to climb together.

Along with Black Dog, whom Henry has rescued from drowning, and a friend, Henry leaves without his parents’ knowledge.

The journey, both exhilarating and dangerous, turns into an odyssey of discovery about himself, his older sister, Louisa, his ancestry, and why one can never escape from trouble.

Schmidt is also a children’s writer of nonfiction books, including two Newbery Honor books. He is a professor of English at Calvin College.

He lives on a farm in Alto, Michigan, with his wife and six children, where he splits wood, plants gardens, writes, feeds the wild cats that drop by and wishes that sometimes the sea breeze came that far inland.