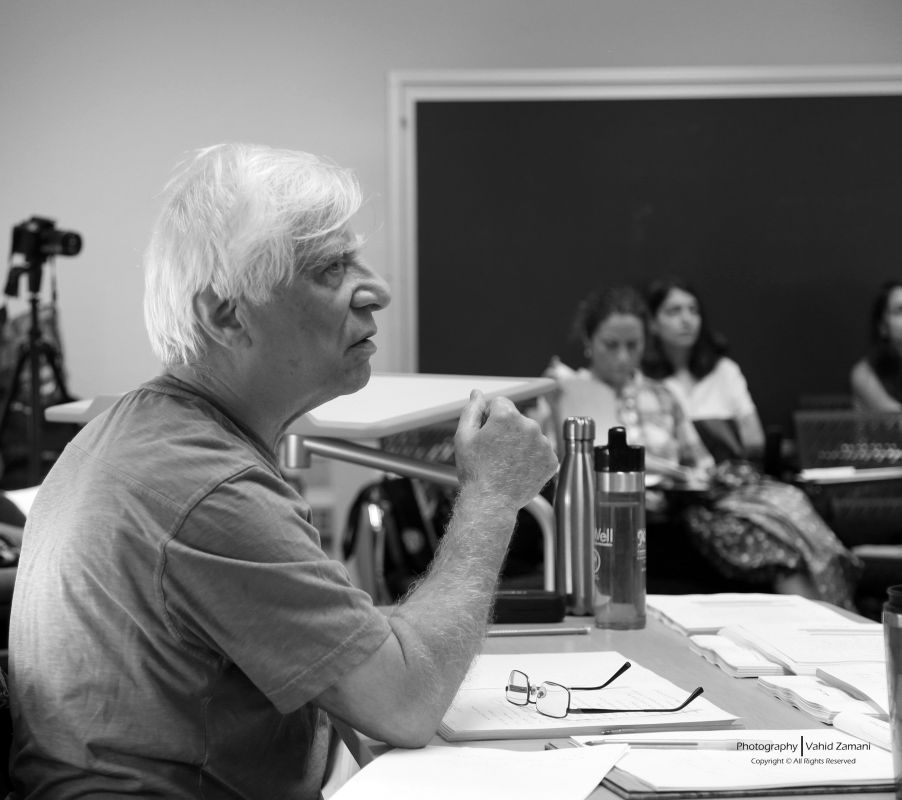 The prizes, awards and honors received by Beyzai are numerous. And the latest is the honorary DLitt from St Andrews, ILNA reported.

Founded in 1413, the university is the oldest of the four ancient universities of Scotland and the third oldest in the English-speaking world (after Oxford and Cambridge).

Beyzai, 78, was given the honor in recognition of his literary, artistic and research achievements.

Currently living in the US, he is among the 12 distinguished individuals honored between June 20 and 23 at the university’s Younger Hall.

Beyzai has authored over 70 books in Persian, including plays and screenplays, histories and research works, as well as interviews and stories.

His first feature film ‘Ragbar’ (Downpour) is regarded as one of the most successful Iranian films. It won the best prize at the 1972 Tehran Film Festival.

He is also considered pioneer of the Iranian New Wave Cinema movement. Presently, he is a faculty member of Stanford University in California.