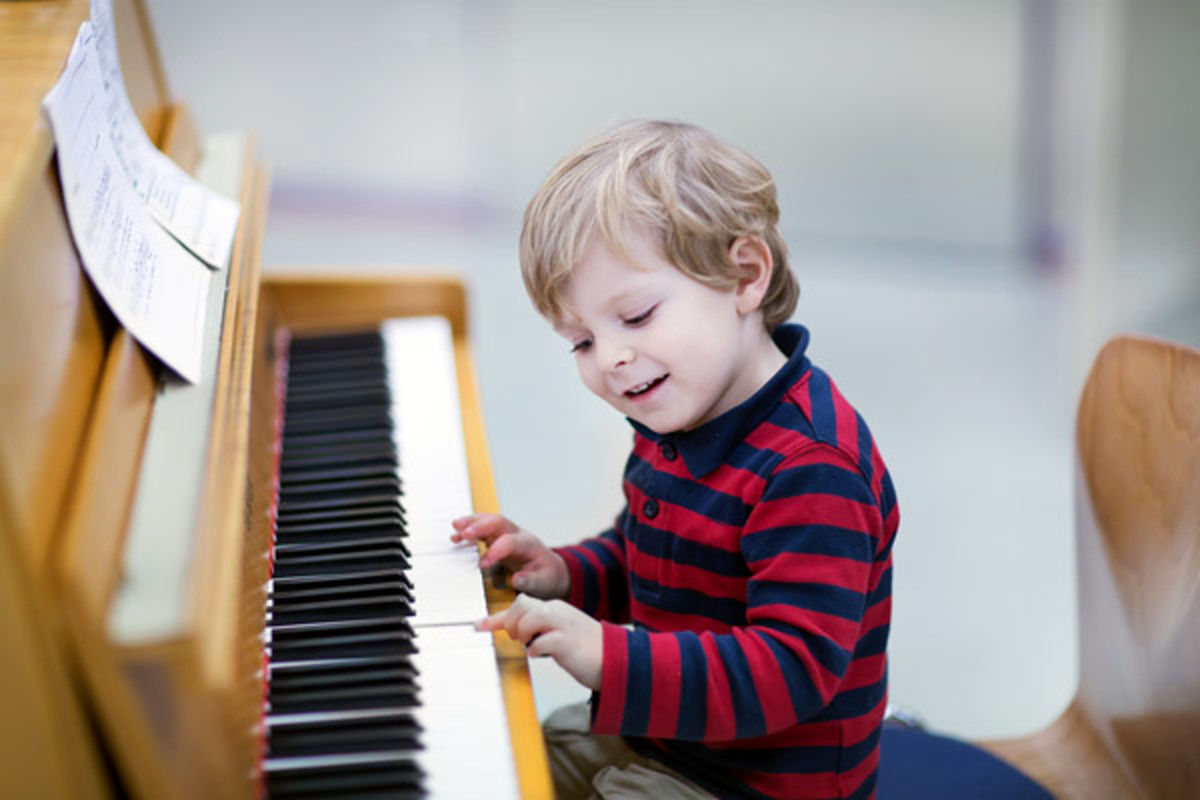 TEHRAN. (Iranart) – A new study has found out musicians outperform others on memory tasks, including the critical ability to retain and process information.

It is hard to overstate the importance of working memory, the ability to retain information even as one is processing it. For a new fact to have an impact, one needs to be able to hold onto it while considering how it confirms, contradicts or modifies previous beliefs.

According to Pacific Standard online magazine (psmag.com), if your ability to analyze situations and solve problems suggests your working memory is particularly sharp, you might want to thank your music teacher, or the parent who pushed you to learn an instrument.

The new study concludes musicians tend to have stronger short-term and working-memory skills than their non-musical counterparts. The research, published in the online journal PLoS One, finds they also appear to have a small advantage in terms of long-term memory.

“Musicians perform better than non-musicians in memory tasks,” writes a research team led by University of Padua psychologist Francesca Talamini. The Italian scholars offer several possible explanations for this, but concede that “none of them seem able to explain all the results.”

The researchers analyzed 29 studies conducted between 1987 and 2016.

Fourteen of the tasks they performed focused on long-term memory, that is, storing information for more than a few minutes; 20 assessed short-term memory, retaining five to nine items for up to 30 seconds; and 19 measured the aforementioned working memory.

Not surprisingly, musicians performed best on working-memory tasks involving “tonal stimuli,” but their “advantage extended to verbal stimuli, too.” And on short-term memory tasks, musicians showed superior skills whether the item they were asked to recall was a musical tone, a verbal instruction, or a visual image.

Talamini and her colleagues concede it is possible that people with better memories choose to become musicians, but add that the pattern of results they found argues against that account. A more likely explanation involves “the multi-sensorial nature of music training.”