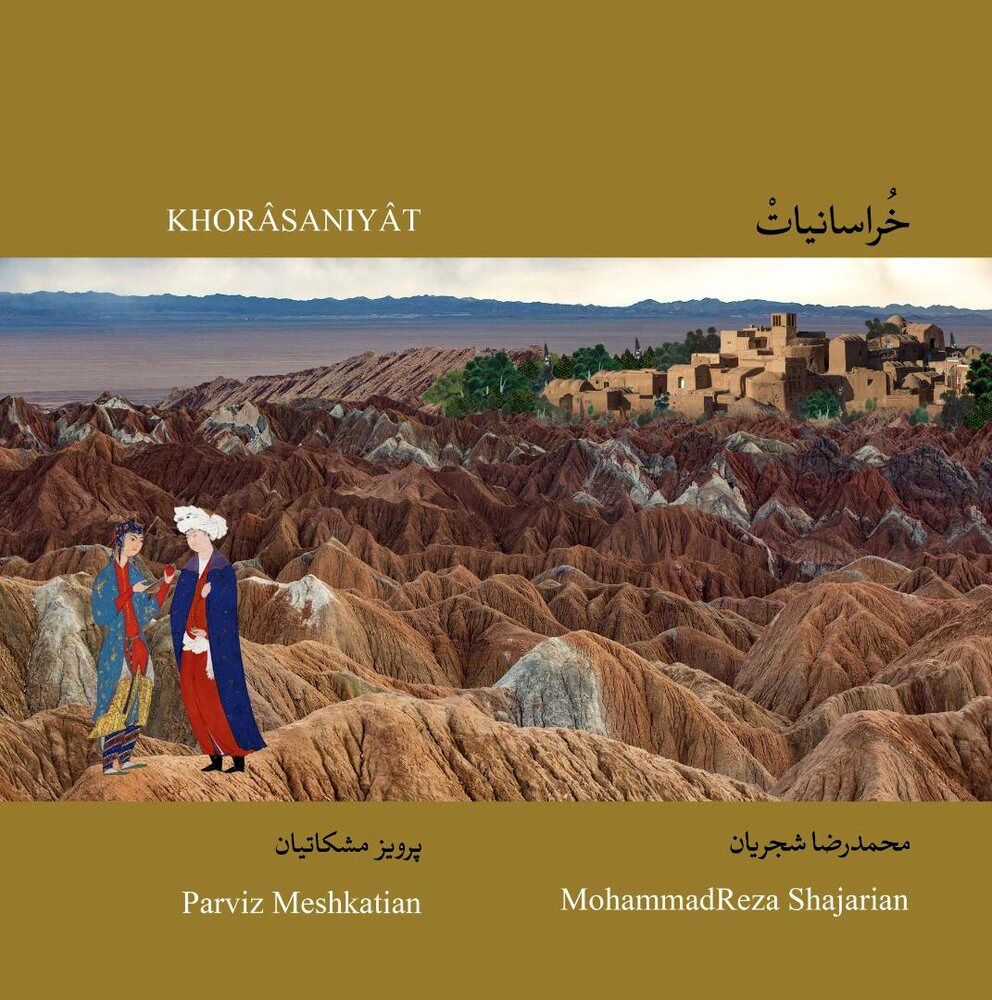 Poems by Emad Khorasani have been set to music by the late composer and santur virtuoso Parviz Meshkian.

The duo recorded the songs of the collection during their lifelong collaboration.

Meshkatian, who died in 2009, was one of the prominent Iranian musicians that created several music albums with Shajarian.

Shajarian is currently in a Tehran hospital to receive treatment for cancer.

The living legend of Persian traditional music has been suffering from kidney cancer for about 20 years.