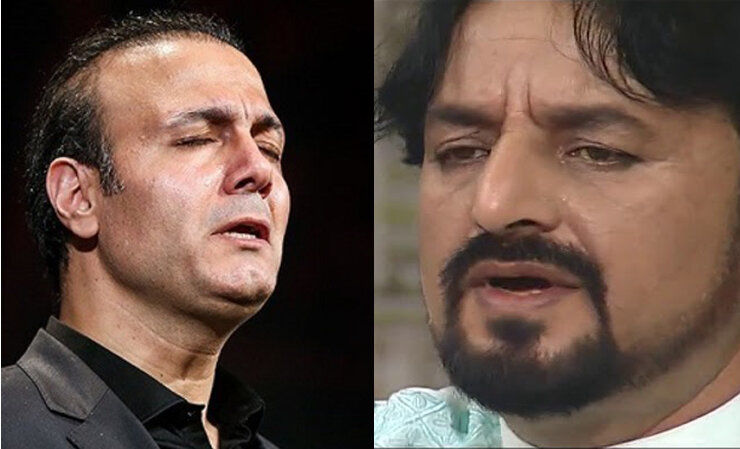 TEHRAN.(Iranart) – Vocalists Alireza Qorbani from Iran and Qaiser Nizami from Kashmir have teamed up on the project “The Voices and Bridges” to record “Nazanin”.

The song features verses of poems from several Iranian and Kashmiri poets.

“The Voices and Bridges” was initiated by the U.S.-based Iranian composer Ehsan Matoori to foster collaboration between Iranian musicians and top musicians from around the globe.

American cellist Mike Block, Iranian musicians Ali Montazeri, Hesam Nasseri, Milad Mohammadi, and Meisam Marvasti, and several other musicians from across the world have contributed to the piece, which will be released in the near future.

Earlier in July 2019, Matoori, Qorbani, and the New York-based Argentinean mezzo-soprano Solange Merdinian recoded the single “El Sueño” at Sheed Records as part of the project.