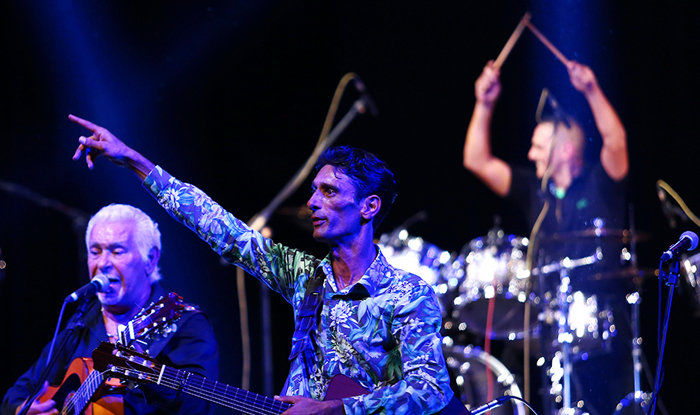 TEHRAN – (Iranart)- France’s most successful group of all time, the Gipsy Kings, will make a welcome return to the Grand Hall of the Interior Ministry in Tehran for the second time on July 28 and 29.

Paul Reyes, the veteran guitarist of the Gipsy Kings, along with other members including Jose Reyes will be giving the performances, Persian media reported on Tuesday.

Based in Camargue, the very famous land by the Mediterranean Sea, the Gipsy Kings are made up of two families, the Reyes family from Arles and the Baliardos from Montpellier.

The band members speak French, and perform music in the Spanish dialect of Gitane, the native Gipsy language, which is a mixture of Spanish, French and Catalan.

The Exir Novin Advertising Agency and Persia Film from Iran are the organizers of the event.