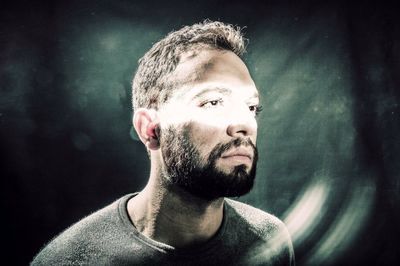 TEHRAN.(Iranart) –" Heh ", directed by Peyman Ghadimi and starring Saber Abar, Iranian theater, cinema, and television actor and theater director will be performed with observing of all sanitary and social distancing protocols in mid-July

"Heh" is directed by Peyman Ghadimi and is based "on Too Loud a Solitude" novel by Bohumil Hrabal which was translated by Parviz Davaei and was re-written for the play by Peyman Ghadimi. To avoid the disturbance of those nearby from noise pollution, the voices of the performances can be received through headphones of cellphones. In addition, the organizers have made an obligation to respect health protocols.

Saber Abar and Peyman Ghadimi had cooperated in other projects before such as " Ghamnoome Freidoon" and " Mardomani".