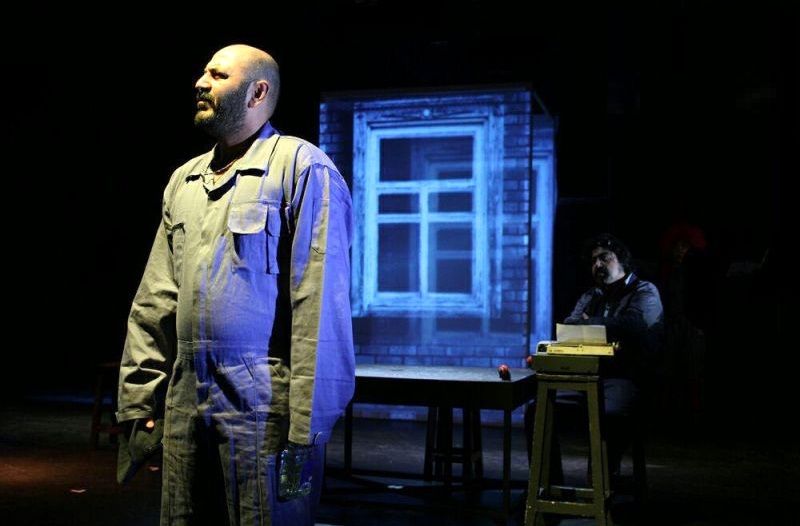 It is written and designed by prolific playwright and theater director Rouzbeh Hosseini who is the leader of the troupe. The play is about a mysterious roommate thought to be a republican poet. This misconception gives form to the drama.   Directed by group member Saba Azadi, the play opened August 27 and will run through September 4, starting at 7 pm, according to Tiwall. Cast members are Ali Reza Dorri, Farhad Tafreshi, Kia Shaqaqi, Meysam Ghanizadeh and Fatemeh Norouzi.