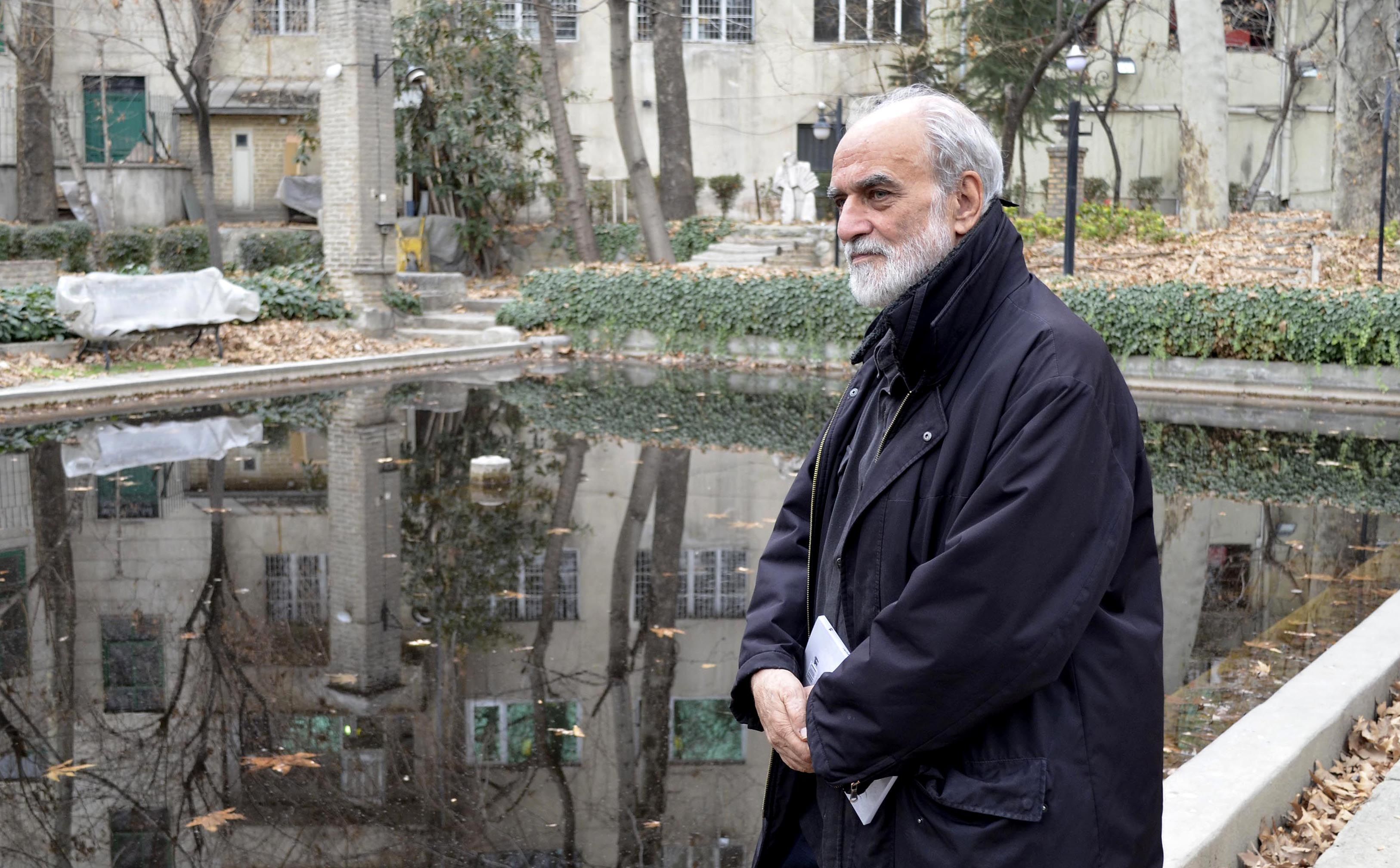 Aydin Aghdashloo is an Iranian painter, graphist, writer and film critic. He was decorated with the Chevalier (Knight) award by the French government for his civil achievements.

He loves the calligraphy works of Mir Emad (Born: 1554, Qazvin / Assassinated: August 15, 1615, Isfahan), the most celebrated Persian calligrapher. And he says he lives with his works.

In an interview with Iran‌art, Aghdashloo said: There are two types of calligraphers; classical and modern. There are many classical calligraphers and painters whose works make fortunes at art fairs and auctions, sometimes fetching over on hundred million tomans.

The winner of the Chevalier (Knight) award goes on to complain that Iranian classical art could have many buyers, which has nothing to do with the quality of the work: It’s all about buyers and their personal tastes. Sometimes this means they pay ten times the price of a calligraphy work by Mir Emad. This is now trending and it’s all about market competition. We have distanced ourselves from the traditional world.

According to Aghdashloo, classical art breaks records at art fairs and auctions: Baran is a national auction for Persian calligraphy. If it’s done well, it could easily fix and stabilize prices for Persian calligraphy. Then again, prices need to be realistic. An art work that sells at a higher price doesn’t necessarily mean it’s precious or prestigious.

He noted: The Baran Calligraphy Auction needs to keep up the good job. This way, it can up the true value of Persian calligraphy works. Many buyers are not even familiar with Persian calligraphy and its genres. It’s a shame. It shows how far our society has distanced itself from traditional art. Traditional Iranian art is well-established with unique value and position. This is yet to be the case for modern Iranian art.

Aghdashloo regretted the fact that modern Iranian society has distanced itself from traditional Persian art: A lot has been done to contemporize traditional art but to no avail. You cannot force it onto people, because it might backfire. People prefer new things. They want to live in a contemporary world. This predisposition has exacerbated in recent years.

In conclusion, the Iranian painter said: It is true that our world is fast moving forward and contemporary values have become globalized. Yet in many parts of the world, governments are doing whatever they can to protect and preserve their national cultural heritage. Baran has done a marvelous job in promoting the importance and value of traditional Iranian art. It should organize future auctions with much more confidence and commitment. This could be the best way to protect and preserve our traditional values.