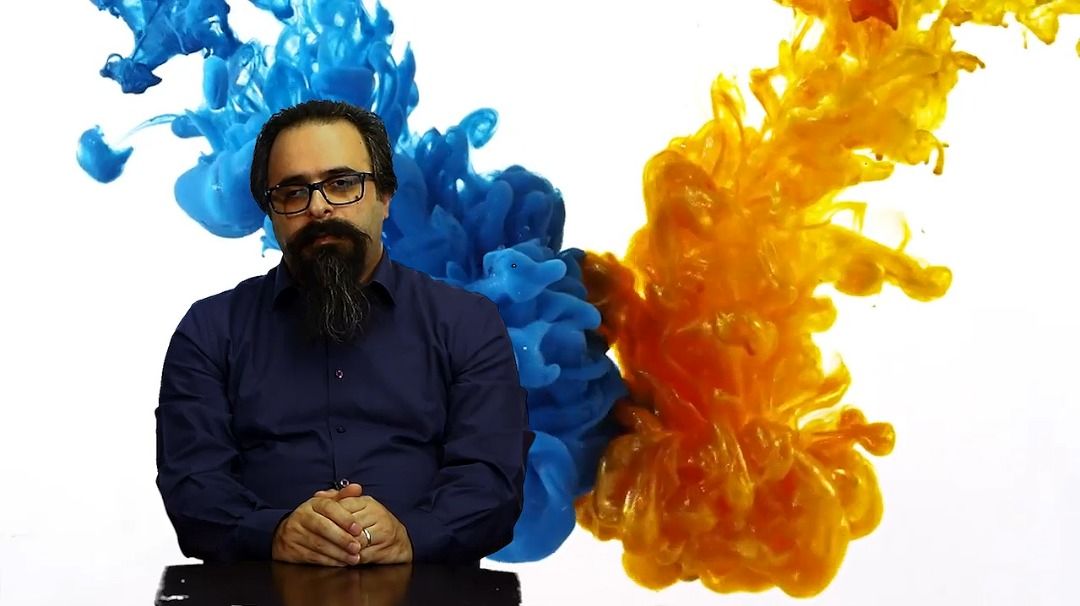 TEHRAN. (Iranart) – The current economic downturn in Iran has to a great extent affected the art and culture market. Thanks to a lack of budget, many Iranian artists are now kicking the can down the road.

Journalist Hossein Hashempoor in a new video clip has criticized the government for allocating a limited budget for art. The question is how come the government is so generous when it comes to spending money on sporting events like football, but when it comes to art, it is not that generous? A sport website has just published the astronomical salaries of Iranian footballers. No one says why they should get paid that much. They deserve what they get. But is it really fair to allocate a budget for art that’s not higher than the salaries of five or six highest-paid footballers? The Culture Ministry’s annual budget of 35 billion tomans for visual arts is not even enough to cover the current expenditures of a pro league football club. Artists have the right to ask why there is so much discrimination. In the prevailing environment, why on earth does the government expect us to compete with Hollywood?

The journalist goes on to say that the art field has for many years repeated this question: Why is it that the private sector invests in sports and enjoys tax exemption, but when they invest in art they don’t enjoy the same privilege? In this five-minute video clip, Hashempoor comes with a proposal for government’s 2019 budget plan. It should offer tax exemptions for private businesses and individuals that invest in art. They should get tax exemptions for the amount of money they invest. This way, both the parliament and the government could serve the interests of art market. They can also give hope to those artists who are not happy with the current situation.

On why he came up with the proposal, Hashempoor said: Government’s annual budget for art and culture sector is not sufficient. This leaves no choice but to pave the way for a greater participation of private sector in the field. Because of the ongoing economic downturn, the art and culture market is suffering. Lack of money and unemployment has only exacerbated the situation. Added to the current problems are the high costs of producing a new movie for the screen, a new theater play, a music piece, or even drawing a new painting.

Nowadays raw materials for producing an art work are scarce. Young artists who make ends meet by painting cannot afford brushes, paint and drawing paper. Some haven’t drawn a picture for months. Some have given up altogether. The argument is that even if they take the risk of buying the raw materials and paint, no one would be interested in buying their work. The same sorry state of affairs exists in the book market.

This is the first clip from a collection of videos by Iran Art that are intended to delve more into the problems in the Iranian art market.