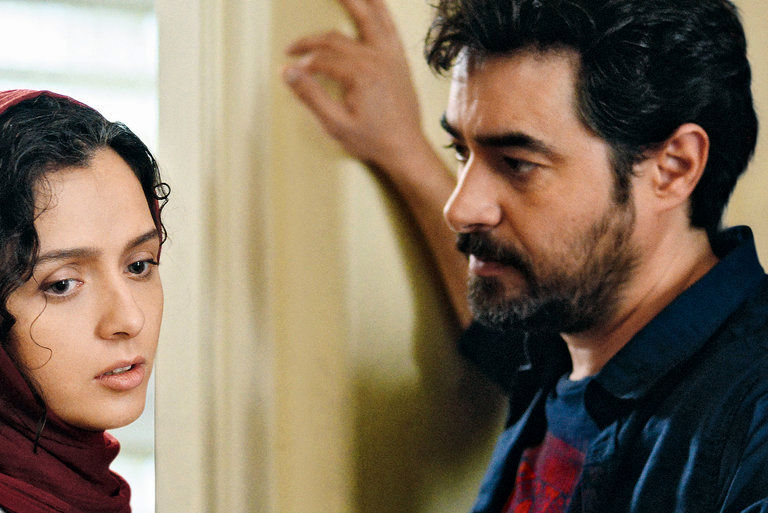 TEHRAN –(Iranart)- A festival of Iranian films will be held in the Chinese capital during the Beijing International Book Fair, the Iran Cultural Fairs Institute announced on Wednesday.

A lineup of Iran’s most acclaimed movies such as Asghar Farhadi’s Oscar-winning drama “The Salesman” will be screened during the festival.

The festival has been organized as part of Iran’s programs as the guest of honor at the five-day book fair, which will open on August 23.

Iran will attend the book fair with the motto “Iran, the Colorful Dream of Silk Road”.

A large number of Iranian publishers will display their latest offerings at the exposition, which one of the major Asian events in the publishing industry.

Iran has also arranged other programs, including live music concerts, literary meetings and naqqali, which is a style of storytelling dedicated to Shahnameh epic stories.

iran The Salesman’ the Colorful Dream of Silk Road