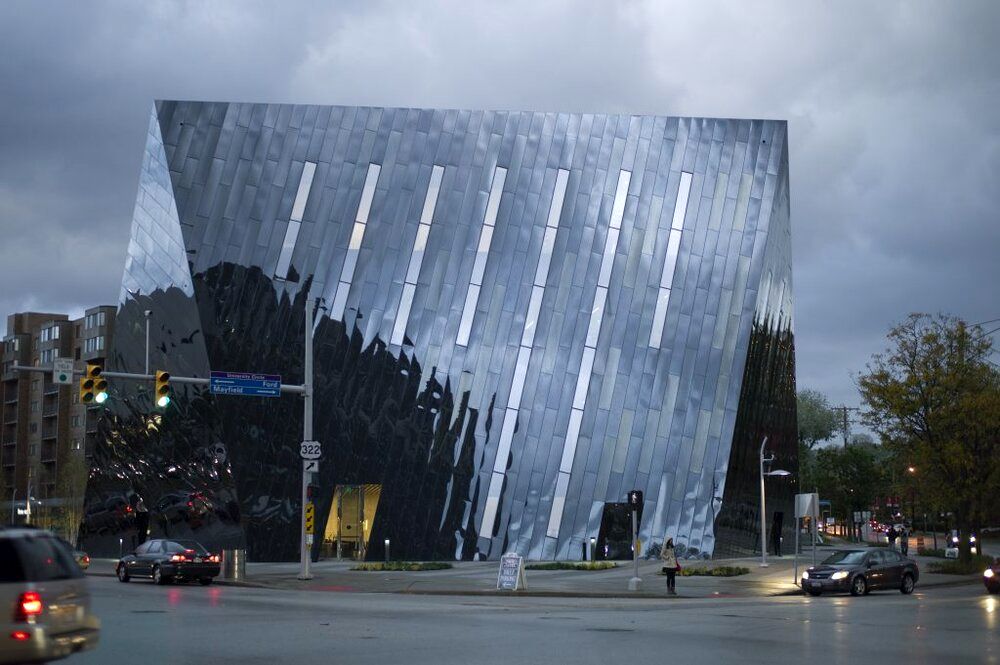 Iranart:The Jane Drew Prize is an award recognizing an architectural designer who has raised the profile of women in architecture, the Architectural Review announced last Thursday.

The prize is given annually by the Architects’ Journal, an architectural magazine published in London by Metropolis International. It is named after the English modernist architect Jane Drew.

Moussavi is a co-founder of Foreign Office Architects, famous for the Yokohama International Ferry Terminal which opened in 2002, and founded Farshid Moussavi Architecture (FMA) in 2011.

Her practice’s works include the Museum of Contemporary Art Cleveland as well as two housing projects in France – Ilot 19 in Nanterre from 2016 and La Folie Divine in Montpellier a year later – and is currently working on the Ismaili Center Houston, due to be completed in 2024.

“It is a very great honor for me to receive the Jane Drew Prize, which has done so much to draw attention to the achievements of women in the field of architecture,” Moussavi said.

“There are relatively few role models for women in architectural practice, and I believe that this allows them the freedom to be more creative in responding to the urgent challenges facing architects today, whether these challenges are finding new and more generous uses for buildings, as well as new languages in which to engage a larger and more diverse public, or addressing climate change to protect future generations,” she added.

In addition, British-Palestinian artist Mona Hatoum also won the Ada Louise Huxtable Prize for Contribution to Architecture 2022, which recognizes individuals working in the wider architectural industry who have made a significant contribution to architecture and the built environment.

Hatoum’s work is often at an architectural scale and inhabits whole rooms. Among her works are the cage-like structures of Light Sentence from 1992, the installation of a loom in a room scattered with balls of hair in Recollection from 1995, and the metal bunks of Quarters from 1996.