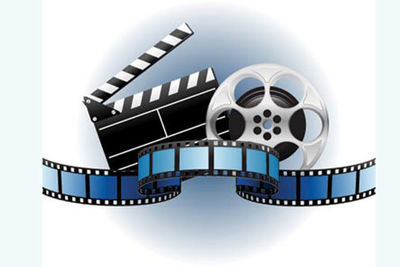 Five Iranian films have managed to take part in the 33rd Exground Film Festival which will take place from November 13 to 22 in Germany.

The Exground Filmfest in Wiesbaden is amongst Germany’s most important film festivals for international independent productions. The exground Filmfest is an important meeting place for journalists, specialized visitors, and guests from the film business.