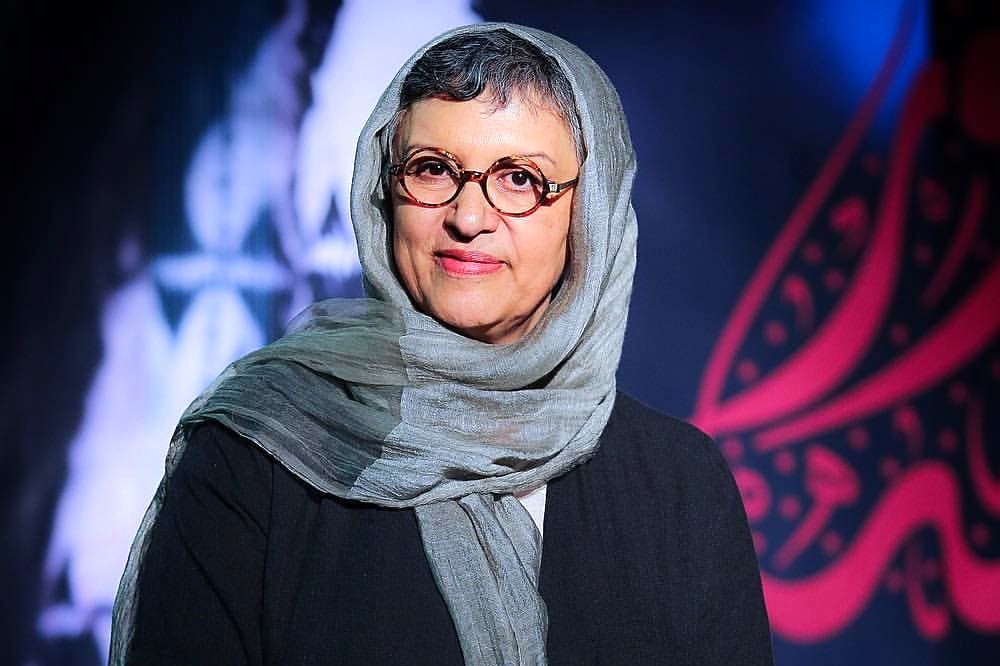 In the 17th season of the Sedicicorto international film festival of Italy, in the women’s section, Roya Teymouriyan was appreciated on the stage of Iranfest.

This international festival is happening annually in Foreli City, and this year  Roya Teymouriyan received a special badge of Sedicicorto festival.

Roya Teymourian graduated in Theater Acting and Directing from the Faculty of Fine Arts at Tehran University. She went on to receive a Ph.D. in Art.