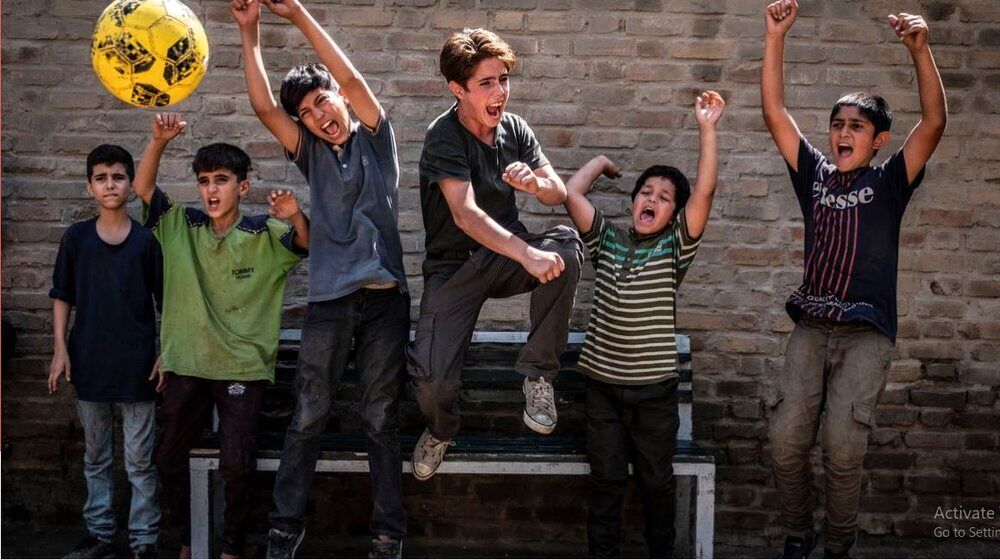 “Another Round” by Thomas Vinterberg from Denmark,  “Better Days” by Derek Tsang from Hong Kong, “Charlatan” by Agnieszka Holland from Czech and “Collective” by Alexander Nanau from Romania are also seen on the shortlist.

The shortlist also includes “I’m No Longer Here” by Fernando Frias from Mexico, “Hope” by Maria Sødahl from Norway, “The Mole Agent” by Maite Alberdi from Chile, “Two of Us” by Filippo Meneghetti from France and “A Sun” by Chung Mong-hong from Taiwan.

The Academy of Motion Picture Arts and Sciences has announced the shortlists for nine categories for the upcoming Oscars.

The shortlist voting concluded on February 5, and the remaining films will move on to the official phase one voting, which will take place on March 5 to 9. The Oscar nominations will be announced on March 15, with the show scheduled to take place on April 25.