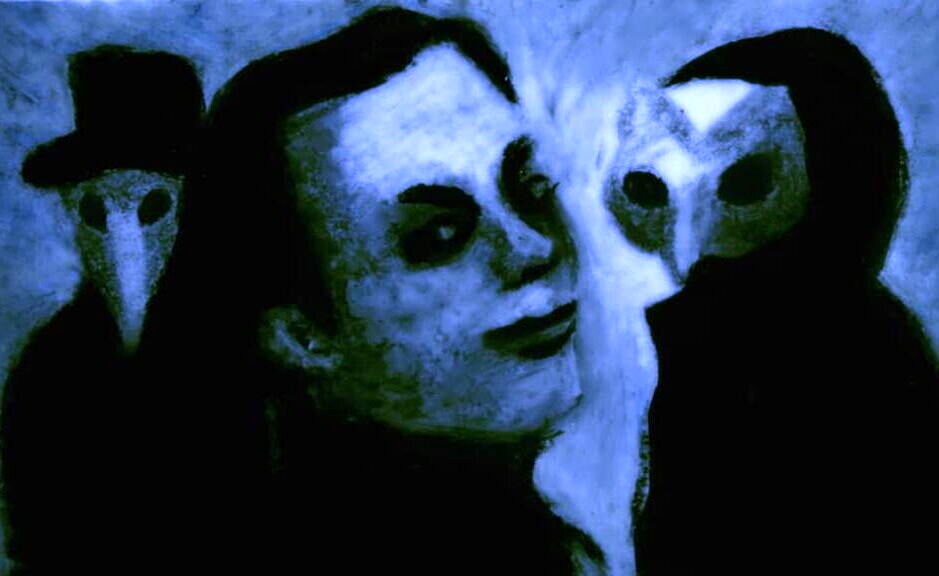 TEHRAN –(Iranart)- Iranian films “The Crab” and “May She Rest in Peace” were honored with awards at the 33rd Dresden International Short Film Festival in Germany, the organizers announced on Saturday evening.

The animation produced by the Institute for the Intellectual Development of Children and Young Adults is about a shy schoolboy who is interested in performing in a play with his school’s theater troupe. But the only part offered to him is to play the role of a crab.

“Gloomy and traumatic, yet still lively despite that,” the jury said about the movie in their statement.

“A child’s emotions, and especially his fears, are accentuated brilliantly through the dramatic music and menacing visual language. The composition has an extremely powerful impact, affecting the audience deeply,” the statement added.

As a co-production between Iran and Germany directed by Nazgol Kashani, “May She Rest in Peace” received the ARTE Short Film Prize in the National and International Competition.

“We are delighted to be a partner of the festival, which we would like to thank for the wonderful and interesting film selection,” the ARTE jury said.

“This year, the ARTE Short Film Prize goes to a film with a universal reach that transposes its audience to the Middle East and metes out social criticism against the background of humankind’s ‘last resting place’. A film with much humor and sensitivity, which reminds us that the class struggle continues to provide highly powerful substance,” they added.

The film shows that the social status of a former bourgeois family is in decline. The family’s preoccupation with their socio-economic identity continues even into death, as they decide what the best burial plot is for their aunt.

The Golden Horseman for best animated film in the International Competition went to the Germany-Bulgaria production “Aiva” directed by Veneta Androva.

“A Lack of Clarity” by Stefan Kruse Jorgensen from Denmark was awarded the Golden Horseman best short fiction film.