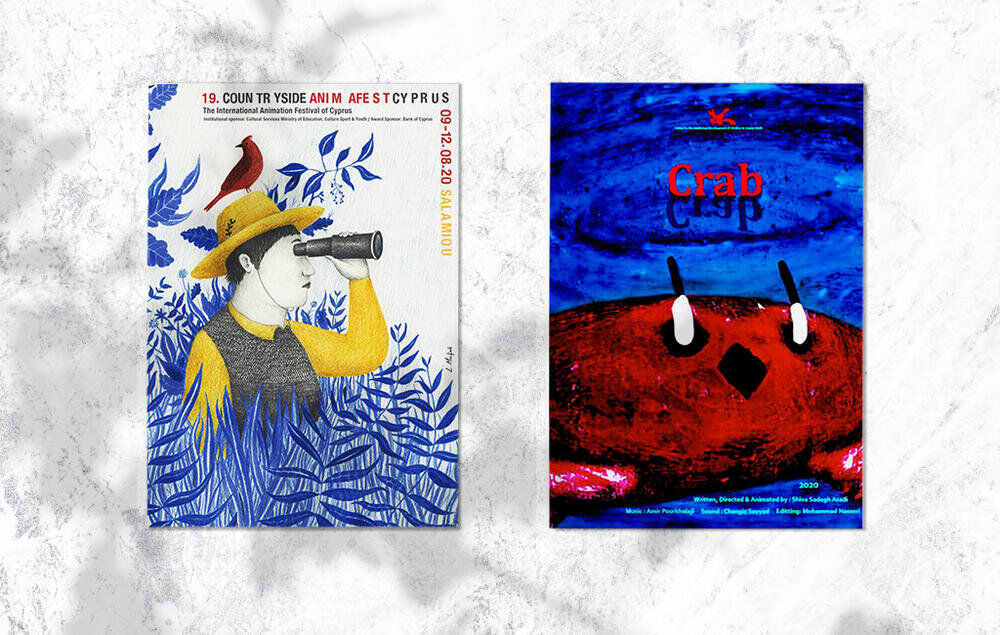 The 19th Countryside Animafest Cyprus opened on Sunday and will run until August 12.

The festival’s aim is to cultivate the art of animation, by raising audience awareness and promoting cultural, financial and social development in the field of independent animation filmmaking.

It is organized with the official support of the Ministry of Education and Culture of Cyprus and ASIFA Cyprus. A selection of the world’s latest productions, focusing on independent, non-commercial films that show acute artistic sensibility and originality of idea, story and execution are showcased at the festival every year.