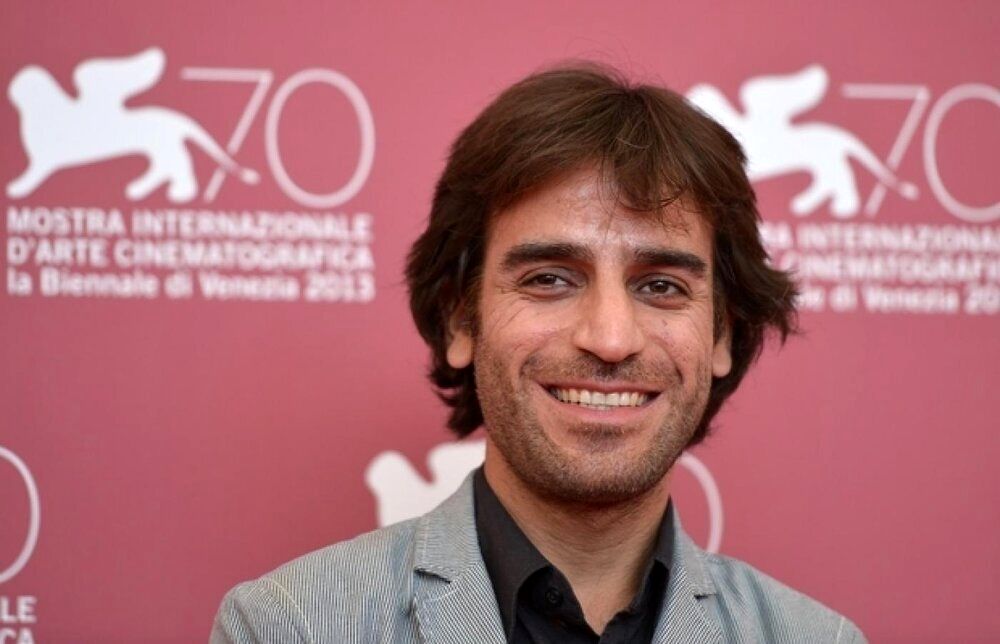 TEHRAN –(Iranart)- Iranian director Shahram Mokri, whose drama “Careless Crime” won an award at the 2020 Venice International Film Festival, has been selected for the Orizzonti jury of the 78th edition of the Italian prestigious event.

Director and screenwriter Jasmila Zbanic from Bosnia and Herzegovina will preside over the jury, which also has Norwegian director Mona Fastvold, MoMA curator Josh Siegel and Italian writer Nadia Terranova.

Mokri, who is also a screenwriter and film critic, made his first feature-length film “Ashkan, the Charmed Ring and Other Stories” in 2008. The film was presented at the Busan Film Festival.

In 2013, his next film “Fish/Cat” won the Orizzonti Special Prize for innovative content at Venice. In 2018, he premiered “Invasion” in Berlin. In 2020, he returned to Venice with his third film “Careless Crime”. The film won the Silver Hugo award at the Chicago Film Festival.

The organizers of the 78th Venice Film Festival also announced the jury for the official competition.

Korean Academy Award-winning director and screenwriter Bong Joon Ho is the president of the jury.

The 78th Venice International Film Festival will take place in the Lido from September 1 to 11.