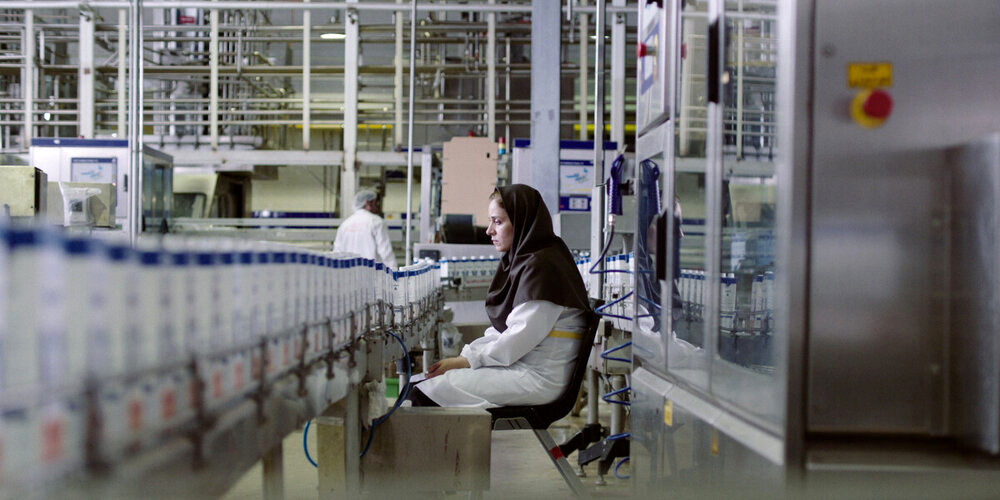 TEHRAN –(Iranart)- Iranian movies “Ballad of a White Cow” and “Hit the Road” will be competing in the Karlovy Vary International Film Festival in Czech.

Directed by Behtash Sanaeiha and Maryam Moqaddam, “Ballad of a White Cow” is about Mina, whose life is turned upside down when she learns that her husband Babak was innocent of the crime for which he was condemned and executed. The authorities express their regret for the mistake, offer her financial compensation and consider the matter closed. But it isn’t closed for Mina. This drama is about the price of forgiveness, if such a cost can be calculated at all.

“Hit the Road” directed by Panah Panahi, revolves around a four-member family that is driving through a picturesque, mountainous Iranian landscape. But it soon becomes clear that this is no ordinary family outing… In his remarkably mature debut, Panahi shows an uncommon sense for capturing the dynamics of familial relationships and offers a vibrant portrait of one family in a road movie where laughter blends with tears and loud music.

“Hit the Road” was a success during Directors' Fortnight at this year’s festival in Cannes.

The 55th edition of the Karlovy Vary festival will take place in the west Bohemia region of Czech from August 20 until 28.

Iranian filmmakers have been frequent visitors to the Karlovy Vary festival.

Leila Hatami won the best actress award for her role in “The Last Step” at the closing ceremony of the 47th edition of the festival in 2012.

She received the award for her portrayal of a beautiful and gifted Iranian film star named Leila in “The Last Step”, which has been directed by her husband Ali Mosaffa.

Hatami was a member of the jury at the festival in 2006.

In their visit to the festival Iranian photographer and filmmaker Seifollah Samadian and film distributor Mohammad Atebbai personally named a single massive tree near the Hotel Thermal in Karlovy Vary after the world-renowned Iranian filmmaker Abbas Kiarostami.