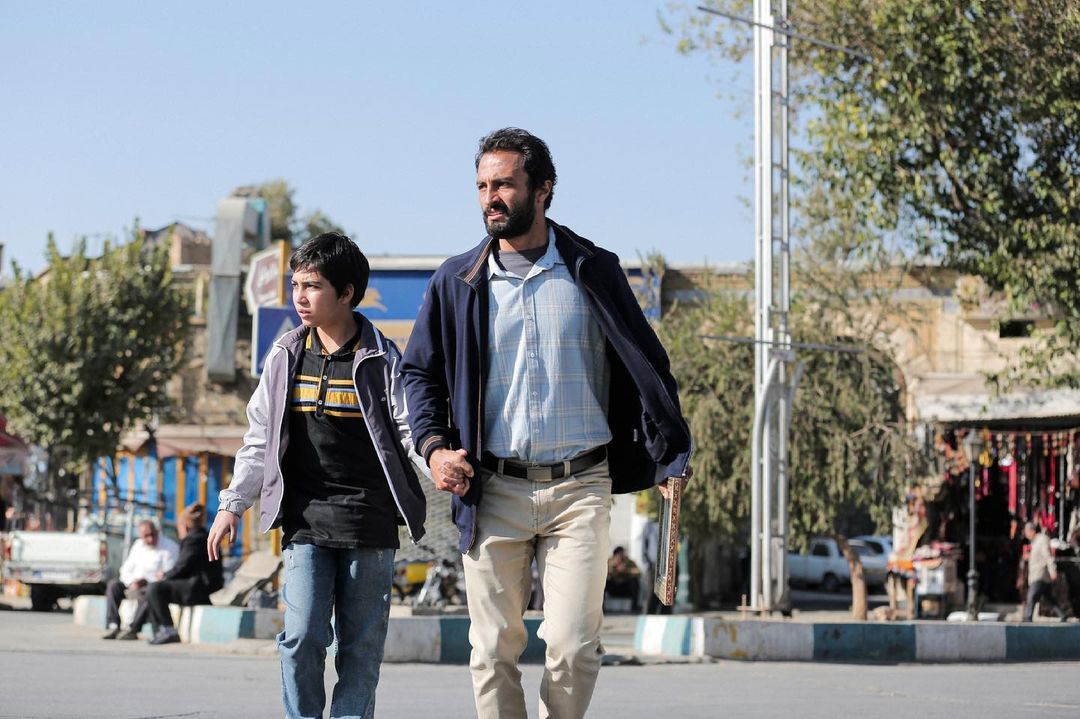 TEHRAN.(Iranart) -Iranian film ‘A Hero,’ directed by two-times Oscar winner Asghar Farhadi, will be screened at the Miami Gems section of the 39th edition of the Miami Film Festival in Florida, the US, from November 4-7.

According to Variety, the festival’s Miami Gems will serve as a key fall showcase for International Feature Film contenders.

Farhadi’s film will compete with strong contenders for International Feature Film submissions such as Norway’s ‘The Worst Person in the World,’ directed by Joachim Trier.

Both Miami Film Festival and Miami Gems will be presented in-person. The full Miami Gems line-up will be announced in early October.

Last fall Miami Gems took place as a virtual event, while this past March, the Miami Film Festival had a hybrid format with both in-theater and on-line experiences. As part of the festival, Variety’s Streaming Room presented the Oscar International Feature Shortlist Directors panel featuring all 15 directors. The 2021 winner of the Best International Feature Film Oscar was ‘Another Round,’ directed by Thomas Vinterberg, who also received a best director nomination. The film screened as part of the Miami Film Festival’s Monthly Screening Series in December and Vinterberg participated in the Variety panel.

Past editions of Miami Film Festival and Miami Gems have screened Oscar winners in this category including ‘Parasite,’ ‘Belle Epoque,’ ‘The Secret in Their Eyes,’ ‘The Salesman,’ ‘Cinema Paradiso’ and ‘Babette’s Feast.’ Last year the festivals honored Riz Ahmed, Andra Day and Joshua James Richards, and presented awards to ‘Sound of Metal,’ ‘The Present’ and ‘Quo Vadis, Aida?’, all of which went on to receive Oscar nominations.

Miami Film Festival is a world-class platform for International and Ibero-American films. Presenting its 39th edition, the festival showcases the work of the world’s best emerging and established filmmakers to the diverse cosmopolitan community of Miami.