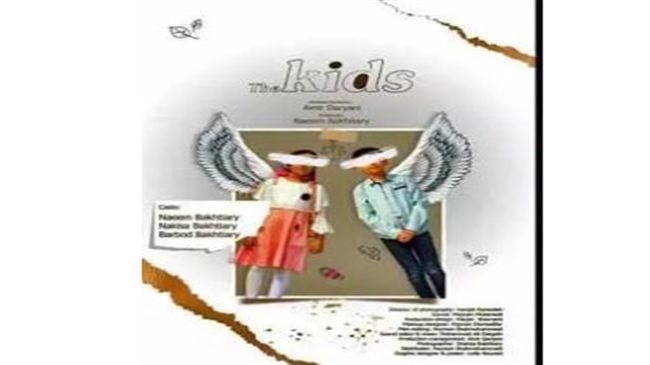 TEHRAN –(Iranart)-The Iranian short film, ‘The Kids,’ won the plaque of appreciation and an award for the best message of family values, at the Fresco International Film Festival in Armenia’s capital, Yerevan.

Directed by Amir Daryani and produced by Naeim Bakhtiar, in its first international presence, the film succeeded in winning the award of the festival, Mehr News Agency reported.

Daryani’s film is the story of a brother and sister who decide to separate due to the conditions of their home and their own behavioral disorders.

‘The Kids’ is also to be screened at the 14th San Francisco Iranian Film Festival in the United States, which is slated for September 18-19.

Fresco festival is an annual event, which is a great opportunity for the reassessment of spiritual and cultural heritage, for cultural dialogue with the people of other countries, and for self-knowledge and raising the national consciousness in this context.