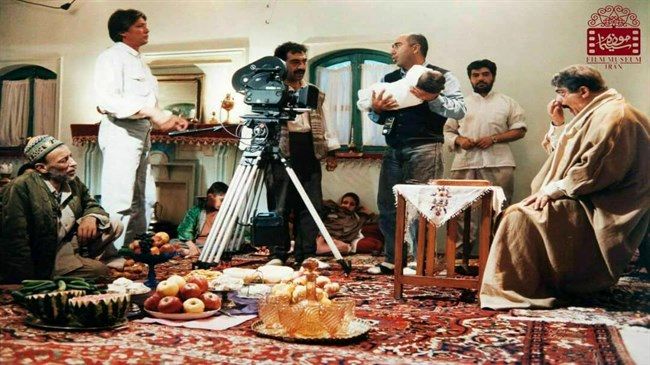 TEHRAN.(Iranart) – The Cinema Museum of Iran, in association with the National Film Archive of Iran and the Farabi Foundation, is to screen a group of prominent Iranian movies of recent decades, starting Friday, Oct. 8, in Tehran.

Dariush Mehrjouei’s high-profile feature, ‘The Cow’ (1969), along with some never-before-seen footage of the production, will also be screened on October 21, the final day of the program.

The National Film Archive and Farabi Foundation have conducted the color correction process on the movies.

One film will be screened each night at 19:00 local time at the museum in northern Tehran.