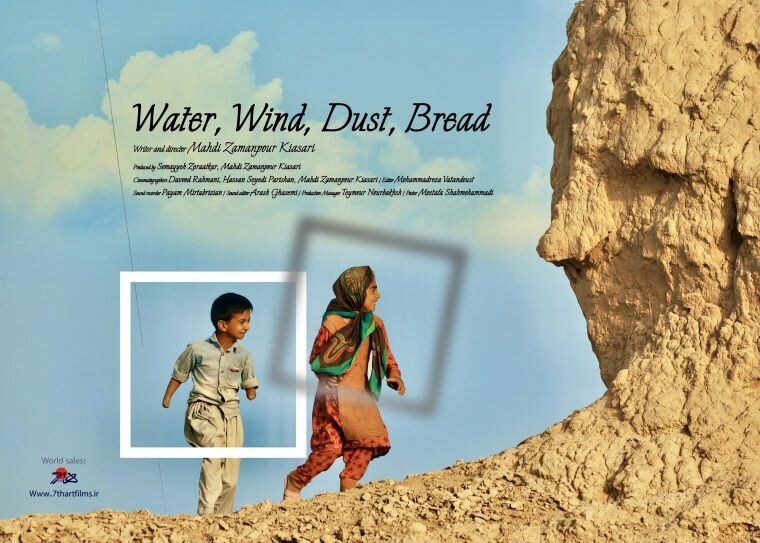 Four movies by Iranian filmmakers will be competing in the International Documentary Film Festival Amsterdam (IDFA), which will take place in the Dutch capital from November 17 to 28.

Iranart: “Makeup Artist” by Jafar Najafi, “Tonight’s Homework” by Ashkan Nejati and Mehran Nematollahi, “Water, Wind, Dust, Bread” by Mehdi Zamanpur Kiasari, and “I Am Trying to Remember” by Pegah Ahangarani will be screened in the different sections of the festival.

It is as if Pegah, the film’s director and chief protagonist, is reading from a children’s book; as if we are looking over her shoulder at Gholam’s films of the family and the old photos. The large family radiates great warmth as we see them shoveling snow or just sitting around at home.