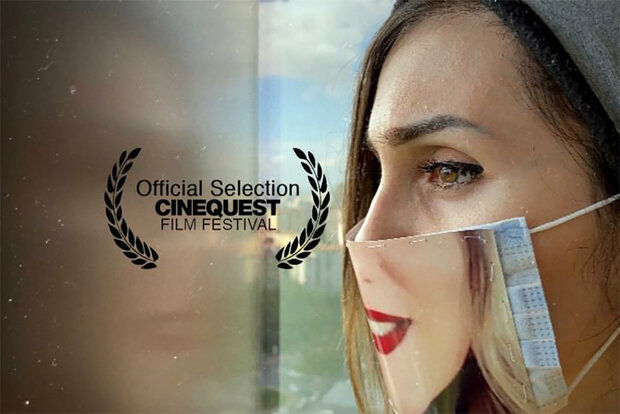 Directed by Abbas Ghazali, the Iranian short film "Smile of the Mask" is scheduled to be screened at the US Cinequest Film Festival.

Iranart:Being Ghazali's third short film, Smile of the Mask is about the bitter social issue of acid spraying and the smiles hidden behind the victim's masks.