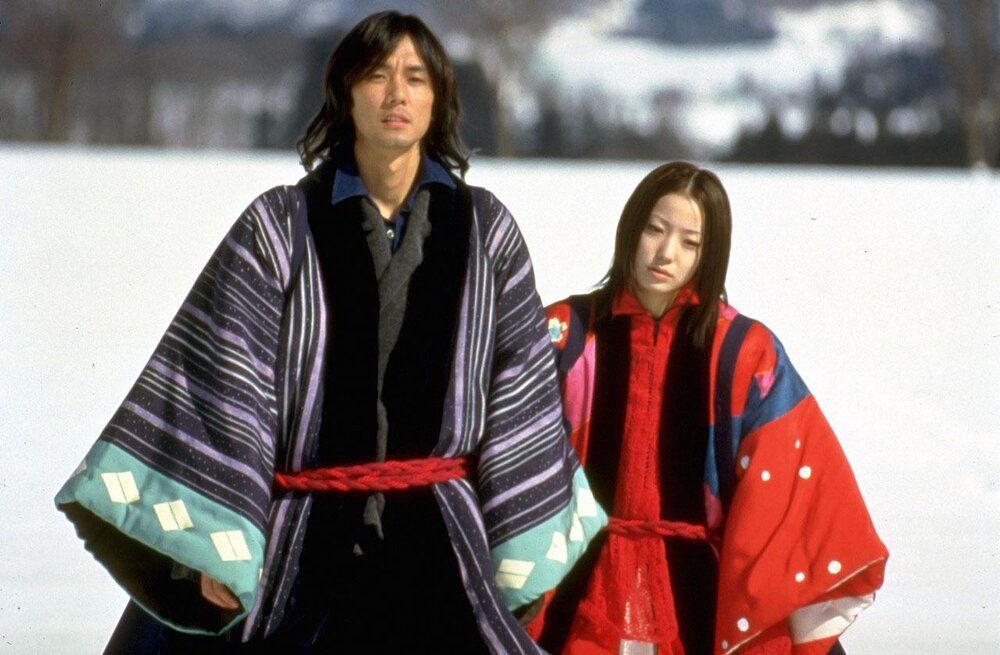 The cinematheque of the Iranian Artists Forum is reviewing contemporary Japanese cinema in a special program.

Iran art:Ten great movies by Japanese filmmakers have been chosen to be screened during the program, which has been in progress since April 11.

One screening has been scheduled for each film, which is held every Monday and is followed by a review session by an Iranian critic.

Director Takeshi Kitano’s 2002 movie “Dolls” will be screened at 5 pm followed by a review session by Iranian critic Mehdi Malek.

“Dreams”, a 1990 magical realist film of eight vignettes written and directed by Akira Kurosawa, and “Labyrinth of Dreams”, a 1997 mystery film directed by Gakuryu Ishii, were screened over the past two weeks.

“The Taste of Tea”, the third film by writer and director Katsuhito Ishii, which has been referred to as a “surreal” version of Ingmar Bergman’s “Fanny and Alexander”, will also be screened.

“The Hidden Blade”, a 2004 film set in 1860s Japan, directed by Yoji Yamada, is another highlight of the program. The film follows several samurai during a time of change in the ruling and class structures of Japan.

Also included are “The Mourning Forest” by Naomi Kawase, “Tokyo Sonata” by Kiyoshi Kurosawa, “Confessions” by Tetsuya Nakashima and “13 Assassins” by Takashi Miike.