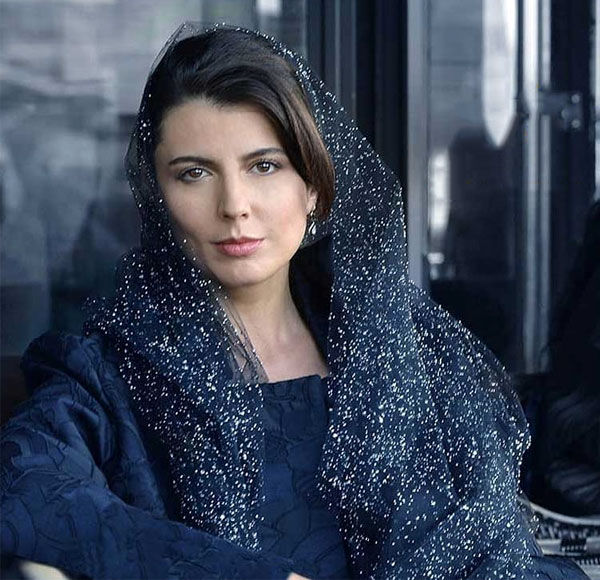 Well-known Iranian actress Leila Hatami has been selected as the head of the jury panel at the 28th edition of the Vesoul International Film Festival of Asian Cinemas in France.

The Golden Rickshaw, Grand Jury Prize, and Special Mention are the three awards bestowed to winners by the jury panel.

The Filipino film and TV director Dulay, who has been invited to be part of the international jury of the prestigious international film festival, told Inquirer Entertainment on Wednesday, “I’m excited to be able to work with Leila Hatami, the Iranian actress”.

Hatami is the daughter of prominent Iranian director Ali Hatami and has appeared in a number of her father’s films, even as a child actress, including ‘Hezar Dastan’ (1987), ‘Kamal-ol-Molk’ (1984), and ‘The Devoted’ (1992).

Her first appearance in a leading role was in the film ‘Leila’ (1997).

In 2014, Hatami was also a member of the jury panel of Cannes Film Festival in France.

Established in 1995, the goal of the Vesoul International Film Festival of Asian Cinemas is to promote the films of Asian territories.

The 2022 edition of the French festival is scheduled for February 1-8, and a list of the competing films will be announced soon.