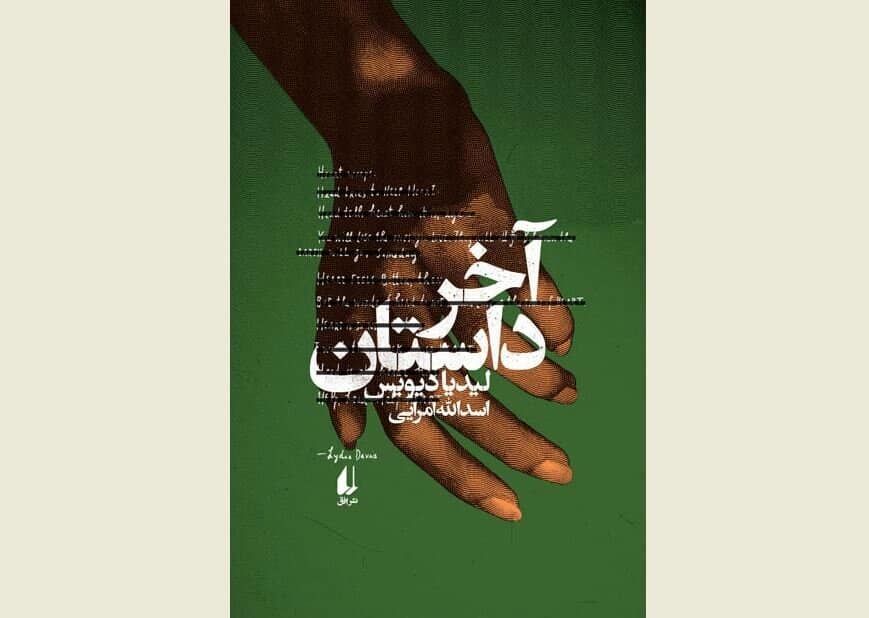 American writer Lydia Davis’s novel “The End of the Story” has been published in Persian.

Iranart: Rendered by Asadollah Amrai, the book has been published by Ofoq Publications, which released his translation of Davis’s other story “Can’t and Won’t” in 2016.

Mislabeled boxes, problems with visiting nurses, confusing notes, an outing to the county fair--such are the obstacles in the way of the unnamed narrator of “The End of the Story” as she attempts to organize her memories of a love affair into a novel.

With compassion, wit and what appears to be candor, she seeks to determine what she actually knows about herself and her past, but we begin to suspect, along with her, that given the elusiveness of memory and understanding, any tale retrieved from the past must be fiction.

Davis is a short story writer, novelist, essayist and translator from French and other languages, who often writes extremely brief short stories.

She has produced several new translations of French literary classics, including “Swann’s Way” by Marcel Proust and “Madame Bovary” by Gustave Flaubert.

She is a professor of creative writing at the University at Albany, SUNY, and was a Lillian Vernon Distinguished Writer-in-Residence at New York University in 2012.

The End of the Story Lydia Davis