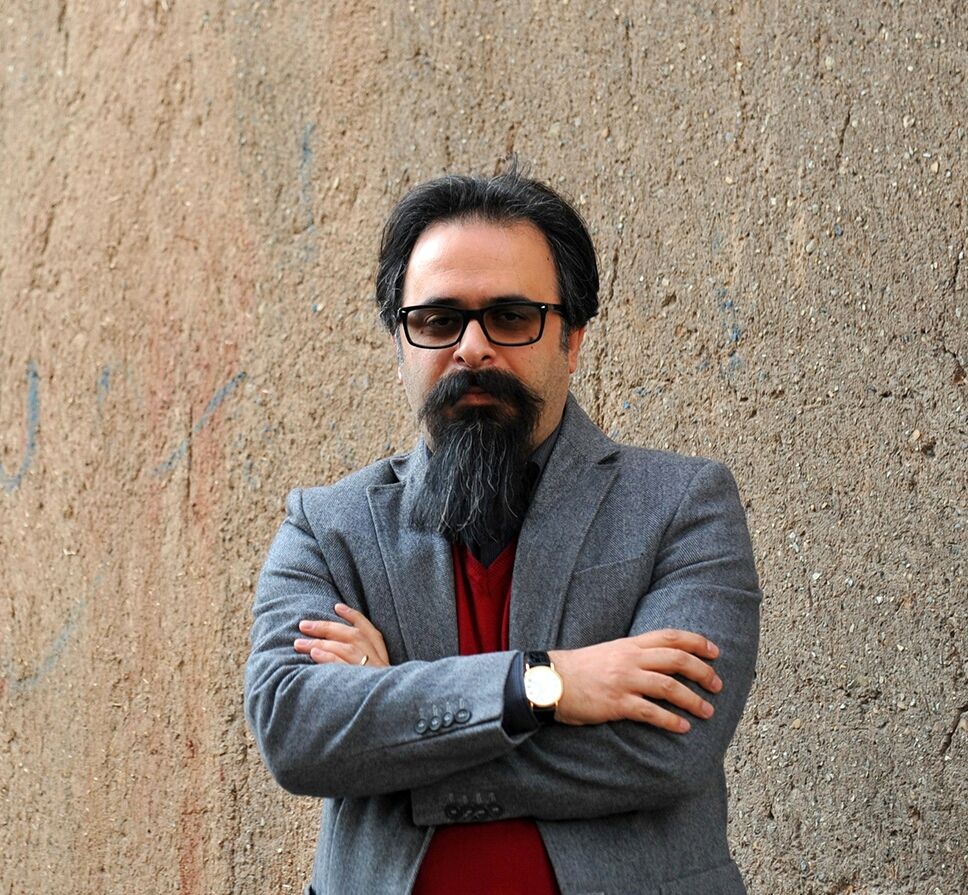 Honaronline announced Saturday that Hossein Hashempoor is stepping down as editor in chief of Iranian art news agency. The news marks the end of over eight-year tenure at the top of the masthead.

“Honoring art and artists, media support of artists, who are not paid attention to other media, and avoiding controversies, were the three pillars of Honaronline in the last 7years,” Hashempoor said in a statement. “With the support of managing editor Mr. Mahdi Afzali and the editorial board and staff, we hosted many great artists, so we could create valuable content about Iranian contemporary art which will be more valuable by day today. Parallel to this content, we gathered an achievement of 1500 artists of the last four generations which can be used to start an Image bank of contemporary artists.”

"Honaronline always has been dealing with media related red lines. Even in the last four month I, as an editor-in- chief, could not publish my articles in Honaronline and I had to publish them in Sharq, ISNA, Iran Art, etc". He added.

“Despite all problems, I hope the art community sees my experience positively,” Hashempoor said, and also thanked all artists, art community, writers, and journalists of the media who had great cooperation with him and helped Honaronline.

Hashempoor is managing editor of the Iran Art.