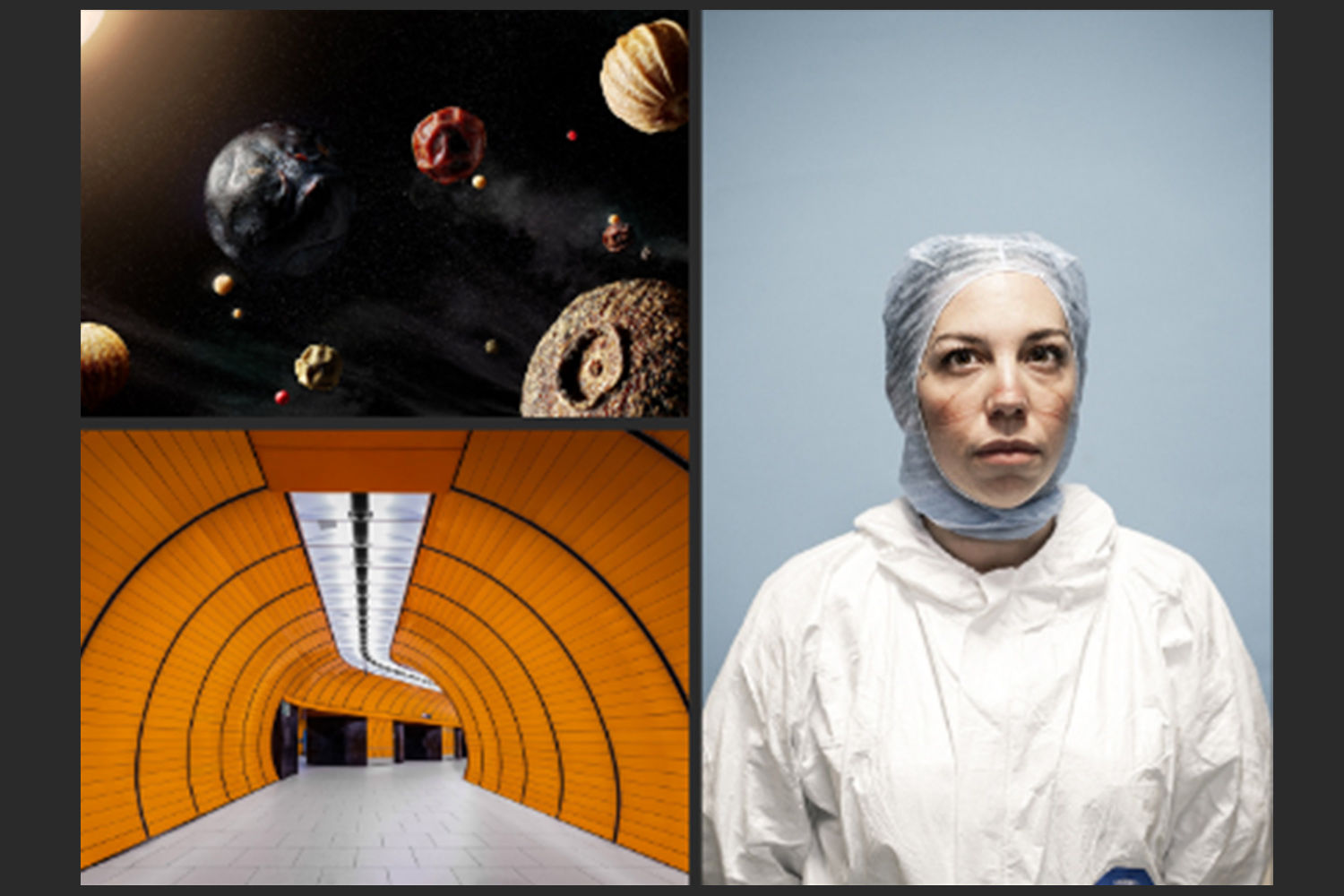 TEHRAN.(Iranart)- Px3 is simultaneously launching “The State of the World”, a special contest dedicated to sharing important global stories focusing on issues that are current in our world.

The Prix de la Photographie, Paris (P×3) has announced the opening of its 14th Annual Photography Competition, calling all visionary photographers from around the world, both professional and amateur, to share their unique perspectives on the world with a French audience, and compete for international recognition as the next “PX3 Photographer of the Year”, cash prizes, publication in the PX3 Annual Book, and inclusion in a specially curated exhibition to be shown in Paris.

Entries will be assessed by the stellar PX3 jury, which is made up of international photographers, editors, curators, and creatives with a passion for excellence, impactful photography. Submissions will be accepted until May 15th, 2020 and photographers can apply via px3.fr.

PX3 is simultaneously launching “The State of the World”, a special contest of the Paris Photo Prize, dedicated to sharing important global stories focusing on issues that are current and crucial in our world.

Speaking about this new competition, PX3’s founder and curator, Hossein Farmani, commented, “The State of the World” is especially important at this time in our history when we have faster access to information than any previous generation, yet it is harder than ever for us to discover the truth. Visual storytelling is so crucial to our understanding of the world around us and “The State of the World” will show eyewitness accounts and uncensored news directly from photographers witnessing events, with the guarantee that they are not manipulated by the mainstream media or sensationalized for profit.”

This special contest will receive entries by continent. Winners will be awarded cash prizes and compete for the Grand Prize. All winners will also be included in the special exhibition for PX3 in Paris.

Over the past decade, PX3 has risen to become one of the most prestigious photography competitions in Europe, with thousands of outstanding entries annually from around the world, and this new “State of the World” competition is sure to further cement the reputation of PX3 as a leader and champion of photography in this modern age.