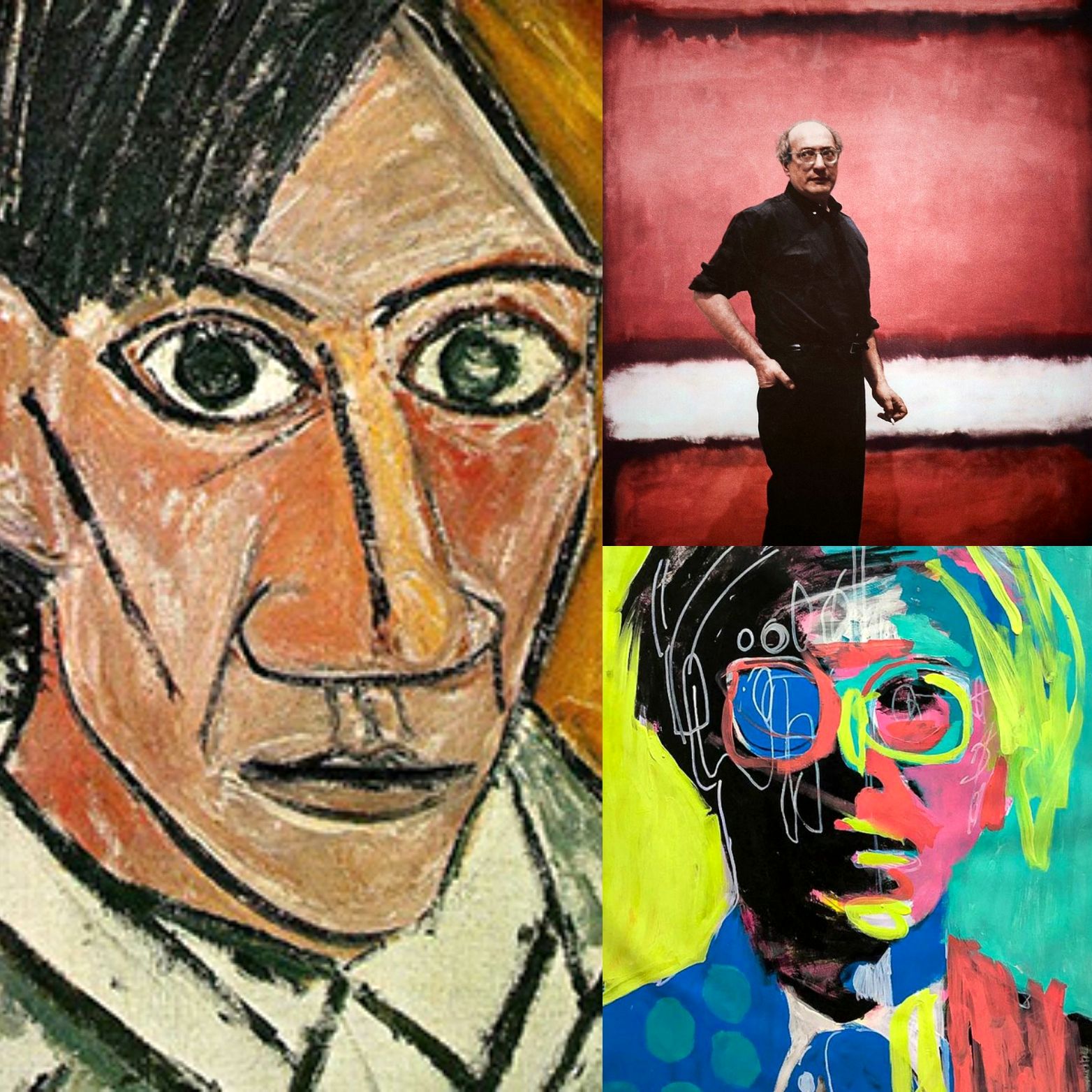 Artworks by Pablo Picasso, Mark Rothko, Andy Warhol and other modern masters are going up for auction in a sale ordered by a US court as part of a billionaire couple’s acrimonious divorce.

Iranart: theby’s auction house announced on the 18 February that it will offer 30 works from the Macklowe Collection on 16 May in New York, AP reported.

The works belonged to New York property developer Harry Macklowe and his wife Linda, who spent 40 years assembling a collection by some of the 20th century’s greatest artists, displaying many of them in their grand apartment in Manhattan's Plaza building.

The pieces being auctioned in May were collectively valued at hundreds of millions of dollars following their split in 2016.

Sculptures by Picasso, Alberto Giacometti and Jeff Koons are also among the works on offer in the sale, the second from the Macklowe Collection. The first sale of 35 artworks in November netted $676 million (€597 million) – the highest-ever total for a Sotheby’s auction.

A public display of works from the May sale is planned at Sotheby’s in London from Tuesday until March 2. The items then are scheduled to go on tour to Palm Beach, Taipei, Hong Kong, Shanghai and New York ahead of the auction.

Major talking points include an untitled 1960 abstract by Mark Rothko, a rare bronze Picasso statue called 'Jeune homme' from 1958, and the dreamy Gerhard Richter, 'Seascape' from 1975.

"This collection really is an extraordinary presentation of the best of the last 80 years in art history. It presents the most extraordinary masterpieces by sort of the most historic artists working in that period," says Emma Baker, head of Evening Sale for Contemporary Art at Sotheby's.

Arguably, the star of the show is Warhol's 'Self-Portrait,' which Baker describes as "extraordinarily fresh".

It originated from his series of Vanitas paintings, which featured human skulls.

With this painting, Warhol seems to depict his own artistic sendoff.

The second edition of the Macklowe collection's sale will take place at Sotheby's New York on 16 May.