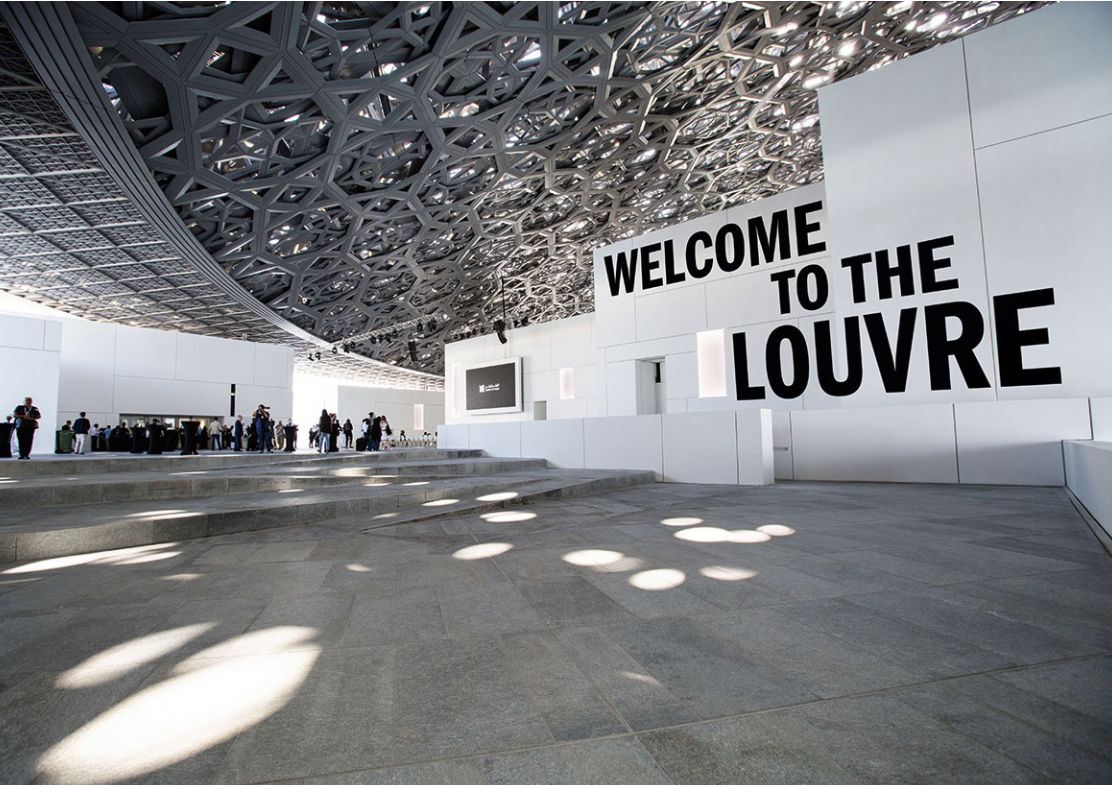 Museum has been growing its permanent collection since opening in 2017, with over 600 works on display at any one time

Iranart:Louvre Abu Dhabi has announced it will be welcoming 59 new loans and 56 new acquisitions to its galleries in the coming months.

The move aims to enrich the museum’s universal narrative by sparking new dialogues around shared history and cultural connections, a statement said.

As the first universal museum in the Arab world, Louvre Abu Dhabi has been growing its permanent collection since opening in 2017, with over 600 works on display at any one time, and exhibited in dialogue with regional and international loans.

The latest acquisitions installed are two paintings – Georges de La Tour’s A Girl Blowing on a Brazier (1646-1648) and The Bolt by Jean-Honoré Fragonard.

These two artworks were chosen to be part of the museum’s collection for their “exceptional representation of aesthetic influence and art historical importance”.

Georges de La Tour was a French baroque painter known for his meditative candlelit scenes, and this is the last of his “night” series.

A Girl Blowing on a Brazier is a late masterpiece by the artist and is part of the very small corpus of paintings attributed to the artist, which comprises just over 48 works.

Jean-Honoré Fragonard was a French painter and printmaker and The Bolt is considered as one of his most famous.

Louvre Abu Dhabi’s semi-permanent collection is displayed according to theme rather than strict chronology or geography, allowing visitors to experience global cultural connections and creativity across geographies and time